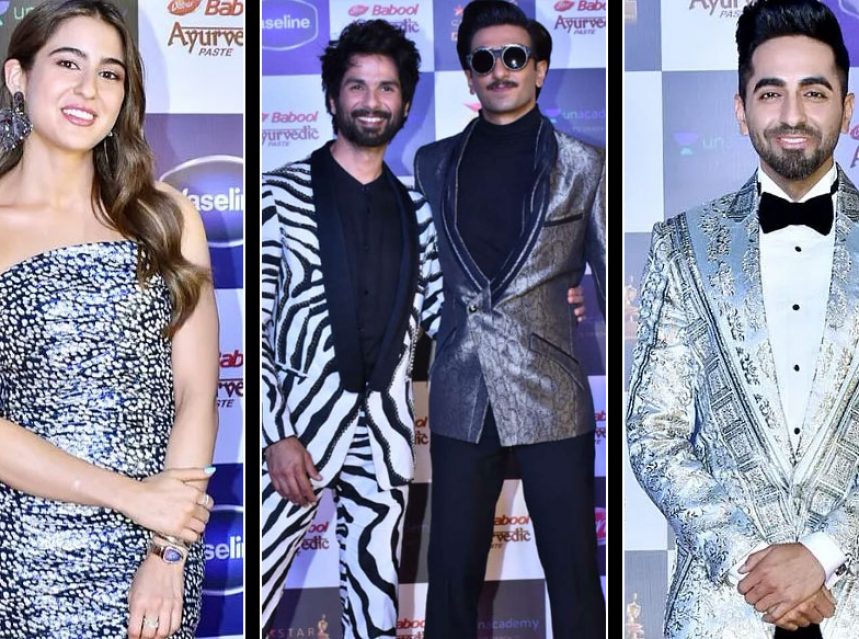 Ayushmann Khurrana, Alia Bhatt, Ranveer Singh, Sara Ali Khan, here is the list of Bollywood Celebrities who were awarded for their superlative performances in 2019. 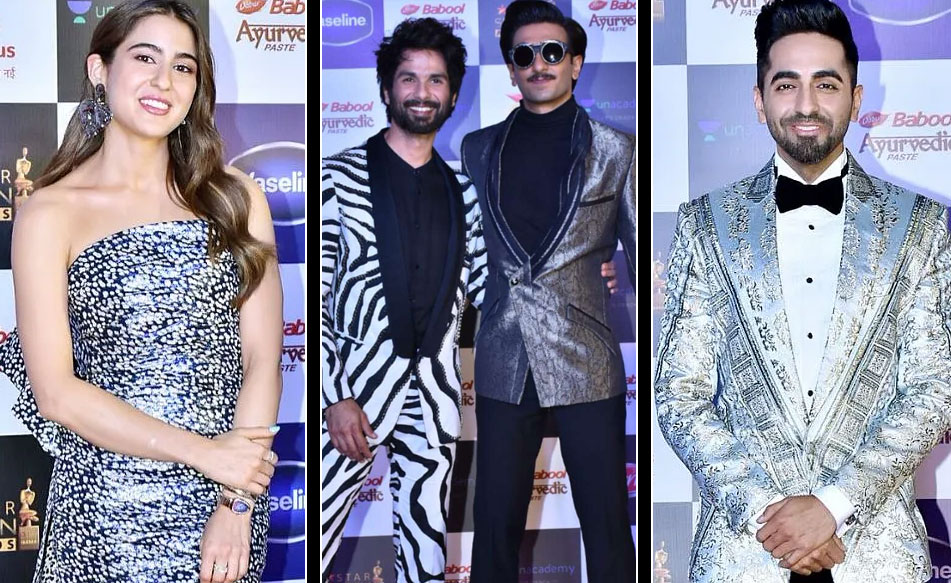 A lot of talent from the film industry have taken home the golden trophy. Now fans can’t wait to catch up with the award show soon on television. But there is still time for it, so check out the list of celebs who were awarded for their superlative performances in 2019:

Let us know your views about the list of winners’? Is it in your mind that, someone else deserved to win in any particular category? Let us know in the comments below.