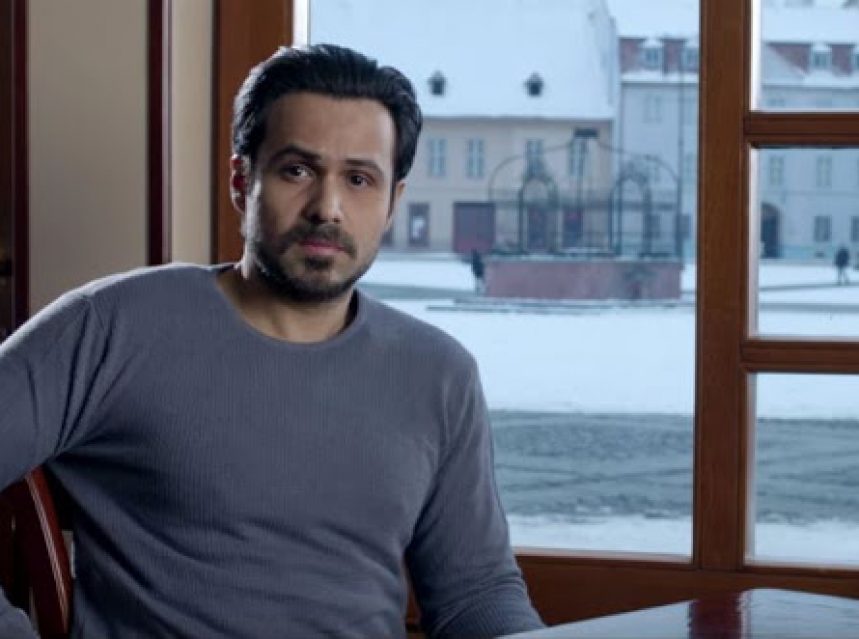 The makers of ‘Raaz Reboot’ recently released the film’s theme music “Sound of Raaz”, instead of taking the usual way of unveiling regular teaser or trailer.

The title “Raaz” has been used in a track for the first time here than in any of the series of ‘Raaz’. Like all the films of the ‘Raaz’ series, music is an important part of Raaz Reboot where romantic and horror come together with unforgettable music. It’s interesting that the “Sound of Raaz” is a tribute to the tradition of beautiful haunting melodies in old horror films, that chilled listeners to the bone.

The director of the film Vikram Bhatt confirmed that , “It is a tribute to the older Hindi films like Gumnam, Mahal, Wo Kaun Thi, in the horror genre where there was a signature tune which used to be beautiful and yet so scary and highlighted the horror elements”.