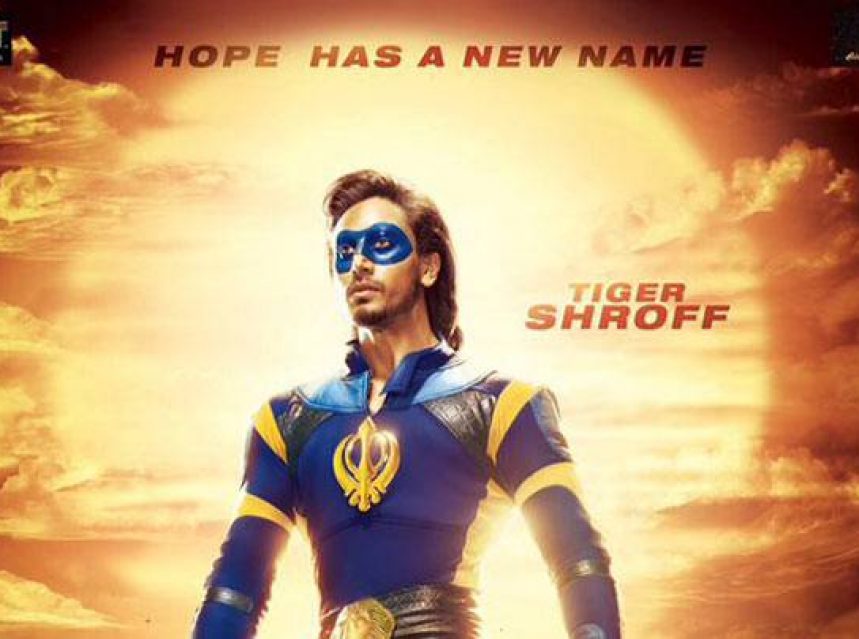 After the release of motion poster of Tiger Shroff’s next, A Flying Jatt, here is a teaser of the film.The film stars him in the role of a superhero where as Australian actor, wrestler Nathan Jones as the antagonist.Jacqueline Fernandez will be seen as the leading lady in the film.

This teaser gives us an insight into how powerful our Desi superhero is.The film is directed by Remo D’Souza & is slated to release on 25th August, 2016.