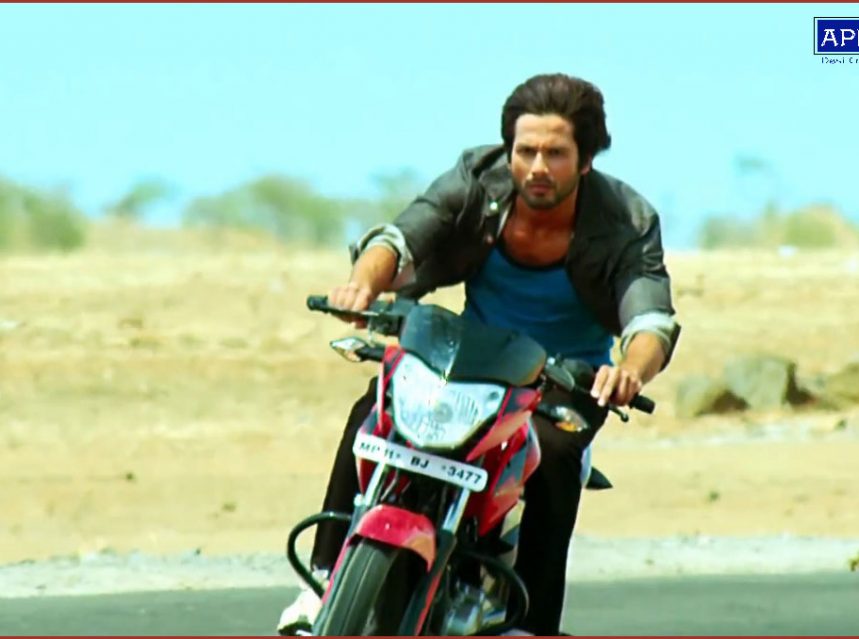 Shahid Kapoor Shares some Motivating Messages:  People love to follow Bollywood superstar Shahid Kapoor for sharing his shirtless selfies and flaunting his hot abs often on social media platform Instagram. While his shirtless pictures are one of the reasons, the other includes the actors candid clicks with his wife Mira Rajput and kids at times.

A few days back the Paathsala star took to his Instagram and shared some motivational messages about maturity and happiness and success. The Vivah star decided to enlighten his followers about maturity as his first story talks about 18 signs of maturity… which are surely worth a read and indeed true.

Some points mention that maturity is when you do not seek approval from others and maturity is when you stop comparing yourselves to others. These life lessons on his Instagram handle are surely easier said than done and hence it’s important for everyone to take a look at it and get inspired in these crazy and uncertain times.

Shahid Kapoor has also shared another story with a deep message where a man reaches a God’s shop and asks for happiness and success. God answers saying that he sells seeds and not fruits! This message implies that happiness and success cannot be bought but rather achieved with hard work. These Instagram stories are surely a must-read.

Shahid Kapoor was last seen in 2019 blockbuster Kabir Singh and his next is the remake of South film Jersey. The actor will share screen space with Mrunal Thakur and his father Pankaj Kapur. The actor was shooting for the film until the lockdown was implemented in the country due to the pandemic. There are also been talks that Shahid Kapoor’s next film after Jersey will be an action film.