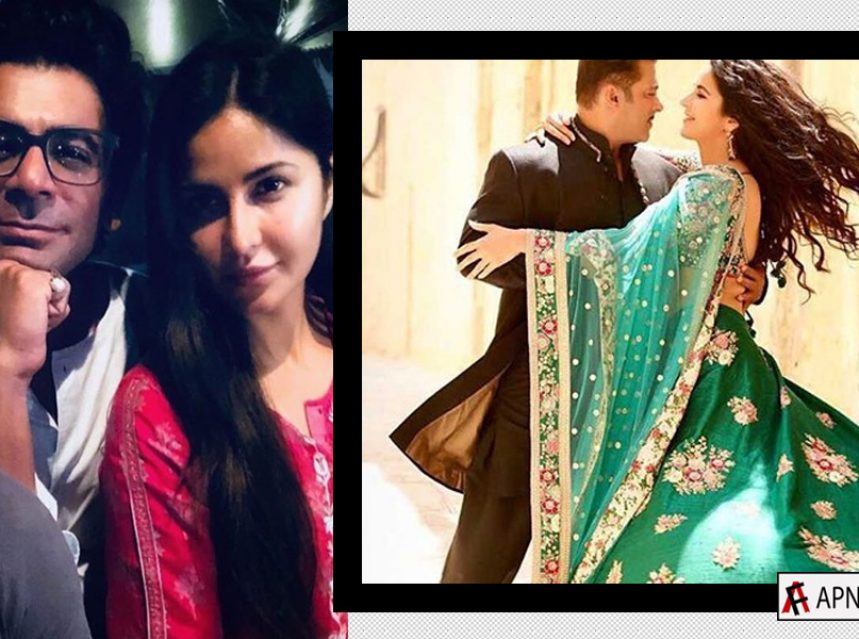 Salman Khan is all set to return with yet another Eid release this year with Bharat. Since the date of the announcement, the film has been surrounded by a lot of hype. Be it the ban on cell phones on the sets of the film or the curiosity surrounding Salman Khan’s look in the film, Bharat has been grabbing a lot of attention.

According to a report in a leading daily, as published in Filmfare published that the film will also be released in multiple languages. The report claims that along with Hindi, Bharat will also release in Telugu, Tamil, and Malayalam. A source close to the project revealed, “They are scouting for dubbing artistes in a different language in different languages to lend their voices to various characters.”

The article also claims that the makers want to make Bharat Salman Khan’s biggest release domestically and in the international market. The cast is currently shooting the final schedule and is expected to soon shift base to Delhi to shoot the climax. However, the source reported the entire set, in Delhi, which costs around Rs 10 Crore will be destroyed as a part of the climax.

Bharat is based on the South-Korean film, An Ode to My Father and is slated to release on Eid 2019. 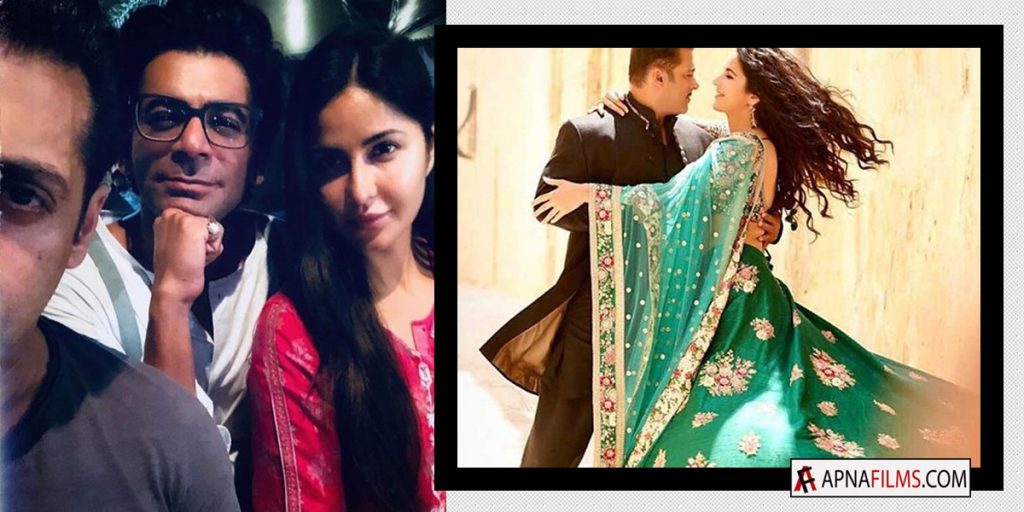