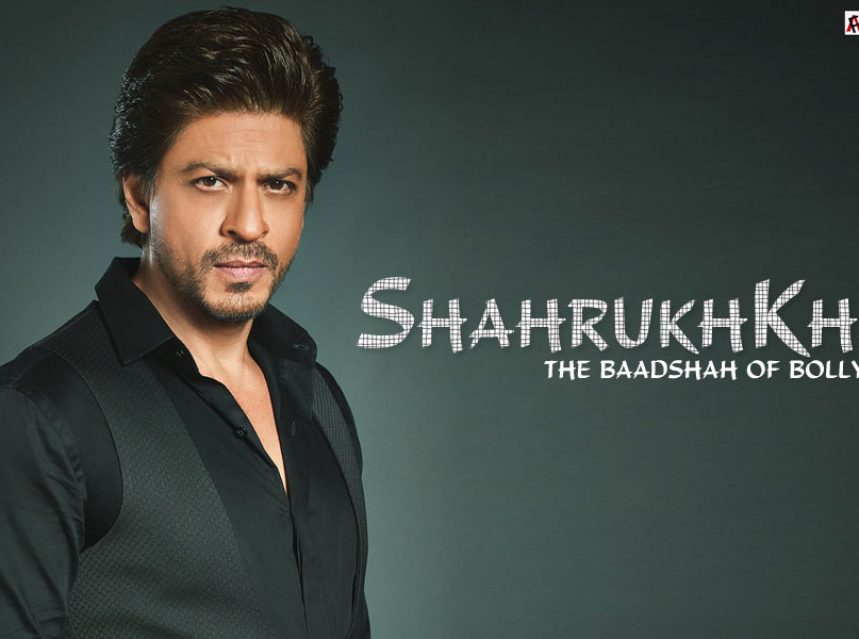 Two biggest superstars of Bollywood Akshay Kumar and Shahrukh Khan whom every Hindi film fans would love to see together might not be possible. Here is why? Both the actors are no doubt two of the most loved and celebrated movie stars in the business for decades now. Their stardom is untouched and it’s only a dream to watch these two together in a film someday. Well, it looks difficult to happen considering one starts his day early in the morning and the other is a nocturnal person. When asked about the same in a recent interview, Shah Rukh Khan sure had something witty to say. The actor said, “What do I say to this? I don’t wake up as early as him. I go to sleep when Akshay is waking up. His day starts early. By the time I start working, he is packing up and going home. So he can put in more hours of work. I’m a nocturnal person. Not many people are fond of shooting at night like me.”

The Baadshah of Bollywood also added that even if they work together in a film they will not be meeting on the sets of the film. However, Shah Rukh explained why it would be fun to work with Akshay.

He says, “It will be fun to act with Akshay. Dono set pe hi nahin mileage. (Woh Jaa raha Hoga aur main aa raha hounga (laughs). He’ll be leaving the set and I’ll be coming in. I would like to work like Akshay but our timings won’t match.”