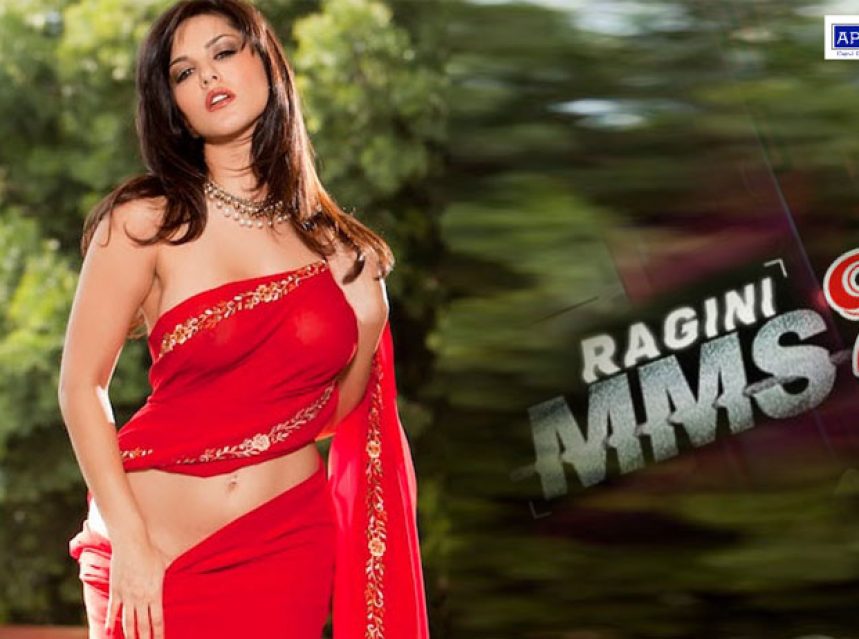 The first look of Ragini MMS 2 teases with tagline “This winter fear gets sexy “. The trailer is more scary and steamy. The hot and sizzling video gives what is expected out of a Sunny Leone film – Sunny in shower! We also have a shocker with a horror scene that follows. The background score is perfect and works well to create the eerie atmosphere.The film is produced by Ekta Kapoor and Shobha Kapoor under the banners of Balaji Motion Pictures and ALT Entertainment.The film is directed by Bhushan Patel. It is a sequel to the 2011 horror movie titled Ragini MMS. The movie will hit the theatres on January 17, 2014.

Click to Chek out more details of Ragini MMS 2