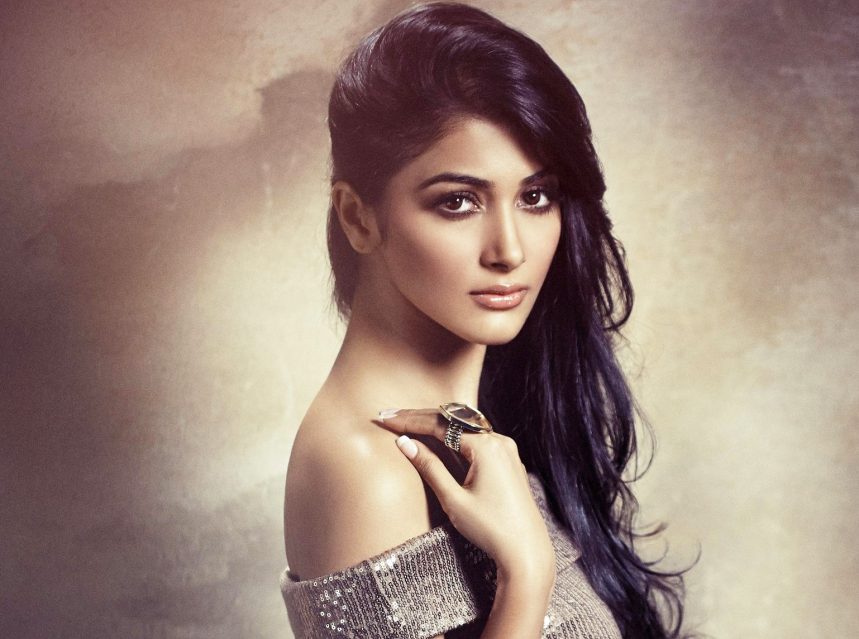 Salman Khan gave unexpected surprise to all his fans when he announced his Eid 2021 release as Kabhi Eid Kabhi Diwali. The film will be directed by Farhad Samji and produced by Sajid Nadiadwala. While these details are known to every Bollywood lover and fans were excited to know who will be sharing screen space opposite the superstar in the film. Now, this is no more a secret as Pooja Hegde is officially a part of the project.

The big news was announced by the producer Sajid Nadiadwala himself in a recent interview. Last year Nadiadwala and Pooja Hegde collaborated for Akshay Kumar’s multi-starrer comedy Housefull 4. It seems like the filmmaker is super impressed with her work, which led to the beauty grab her 3rd Bollywood biggie post-Mohenjo Daro with Hrithik Roshan and Housefull4.

In a recent interview with Mumbai Mirror, Nadiadwala opened up about the lead actress as, “Having worked with Pooja in Housefull 4, we felt she was a perfect fit for this film. She has an amazing screen presence and will make for a good pair with Salman Khan. They will bring freshness to the story.”

Furthermore, the makers have already planned for workshops in order for the duo to break the ice before the project goes on floors. This will happen in the second half of the year, specifically during October, which brings another good news for Salman Khan fans.

Now it is being said that Salman is looking for another script, in between the time span he has after Radhe: India’s Most Wanted Bhai’s wrap and Kabhi Eid Kabhi Diwali. This means we can expect another announcement soon! 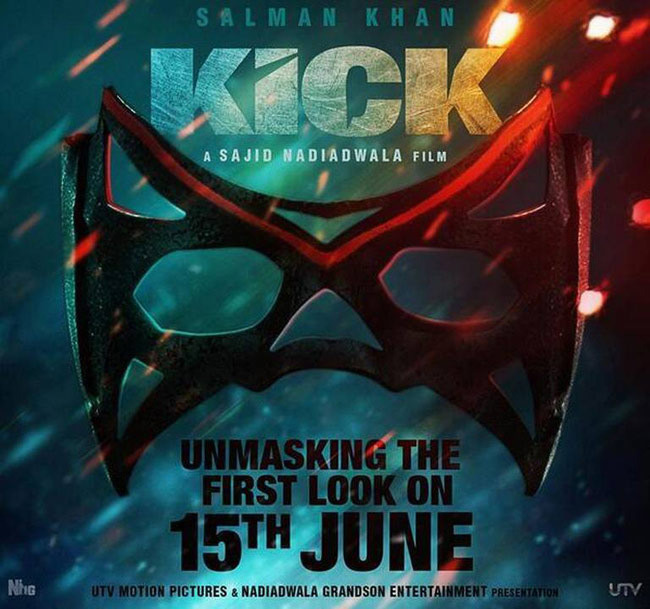 Salman Khan also has Kick 2, which he will begin working post the wrap up of Kabhi Eid Kabhi Diwali.

Like us are you excited too to witness Salman Khan and Pooja Hegde’s chemistry on the big screens? Write it down in the comments below. 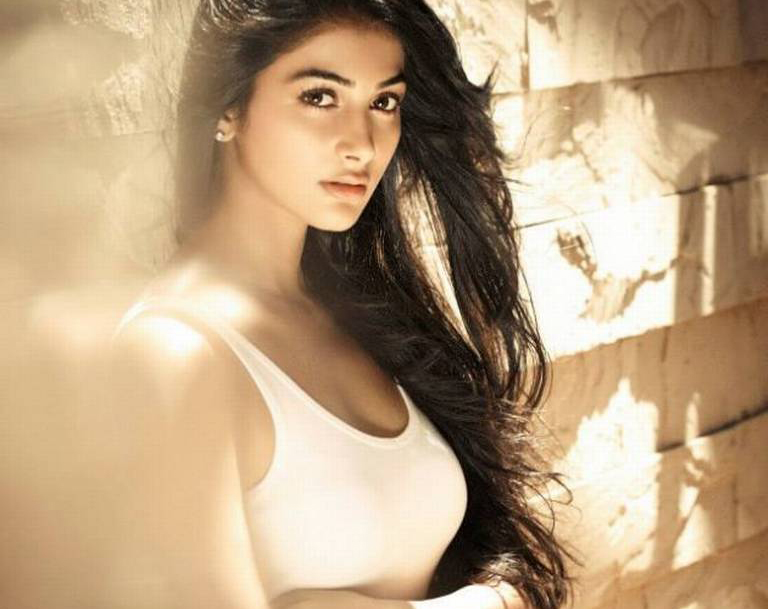