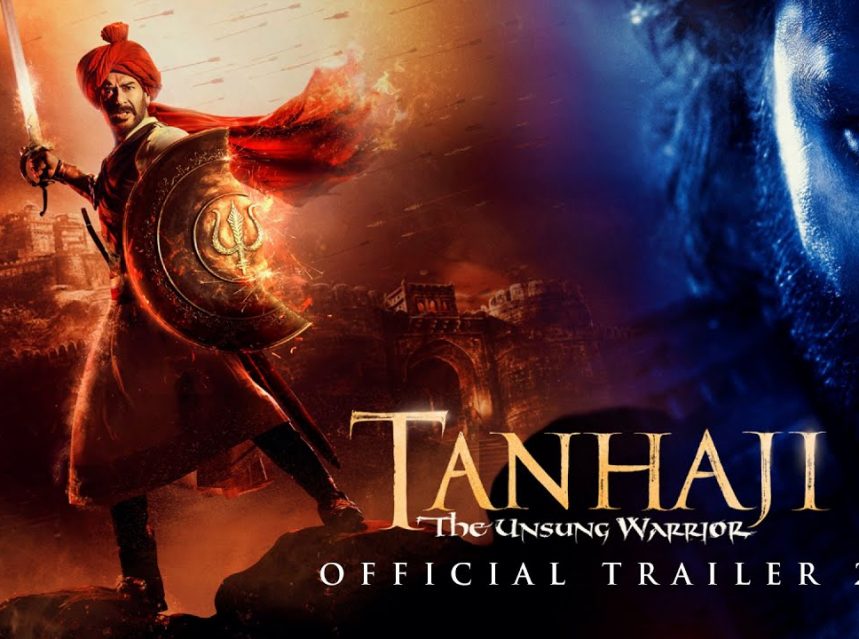 The year 2020 has been a bad year for Indian Cinema like other industries due to the outbreak of the COVID-19 pandemic. The effect of the pandemic will continue to make our lives miserable in the year 2021 as well. According to recent media reports, all big award ceremonies including Filmfare Awards, Screen Awards, and Zee Cine Awards might not happen in the year 2021. Yes, you have read it right. Read more to know the details.

Filmfare Awards, Screen Awards, and Zee Cine Awards are some of the most popular awards that are enjoyed by the audiences as well as the film fraternity.

A Bollywood Hungama report reads, “The major award shows like Filmfare Awards, Screen Awards, Zee Cine Awards, etc might not take place in 2021. These ceremonies involve celebrities from all walks of life congregating in huge numbers at a particular venue. In times of social distancing, that won’t be a practical thing to do. And most importantly, there have hardly been any releases in 2020.” 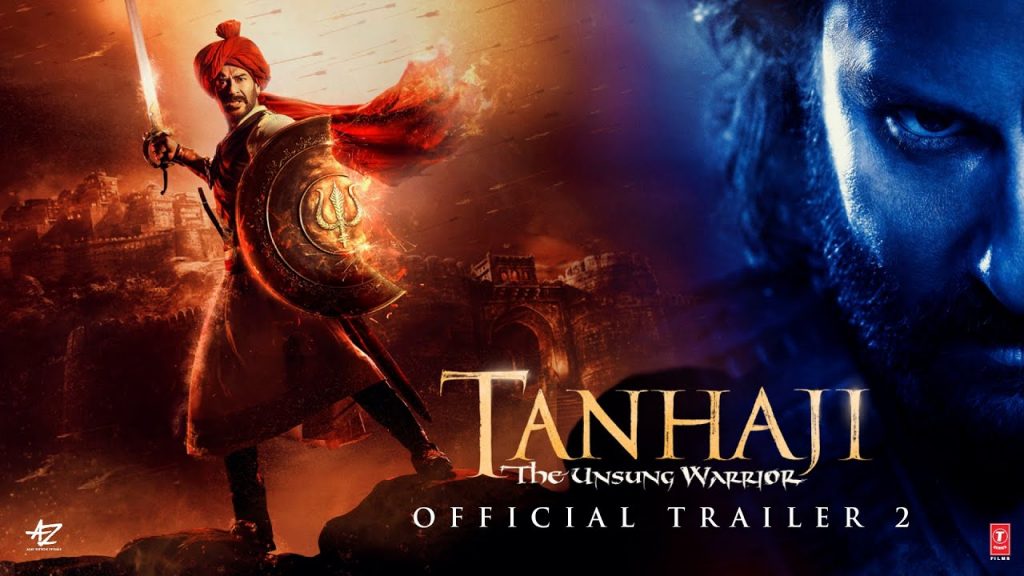 The report also reads, “After March 13, there has been no major release in the post-lockdown period. Only Suraj Pe Mangal Bhari released this season and a couple of small films are expected in December. That’s it. You can’t hold awards for a handful of films in a year like Tanhaji – The Unsung Warrior, Chhapaak, Street Dancer, Panga, Malang, Thappad, Angrezi Medium, etc.”

Another source contradicted the previous one and told the portal, “The award shows might still happen as it’s a good source of revenue. These awards also get huge ratings on satellite. Hence, most probably, the award ceremonies will happen but without an audience. The stars would perform at an earlier date and it would be later televised to the TV audience. The award-giving ceremony will happen online. Also, it might be largely restricted to OTT content. The organizers are also thinking of clubbing the 2020 and 2021 ceremony together, in early 2022. What it means, the awards would consider the films released in both 2020 as well as 2021. They will soon take a call on this in a few weeks. 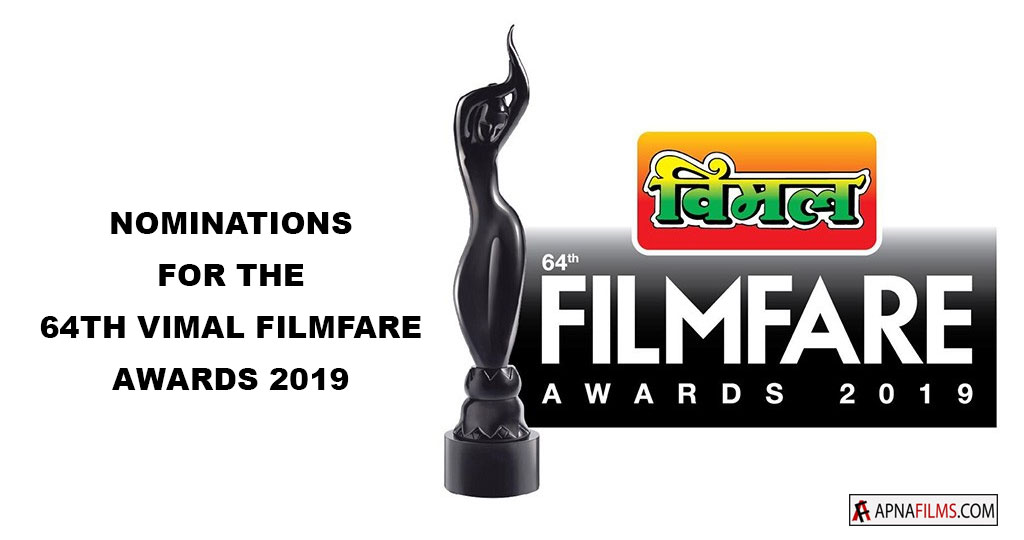