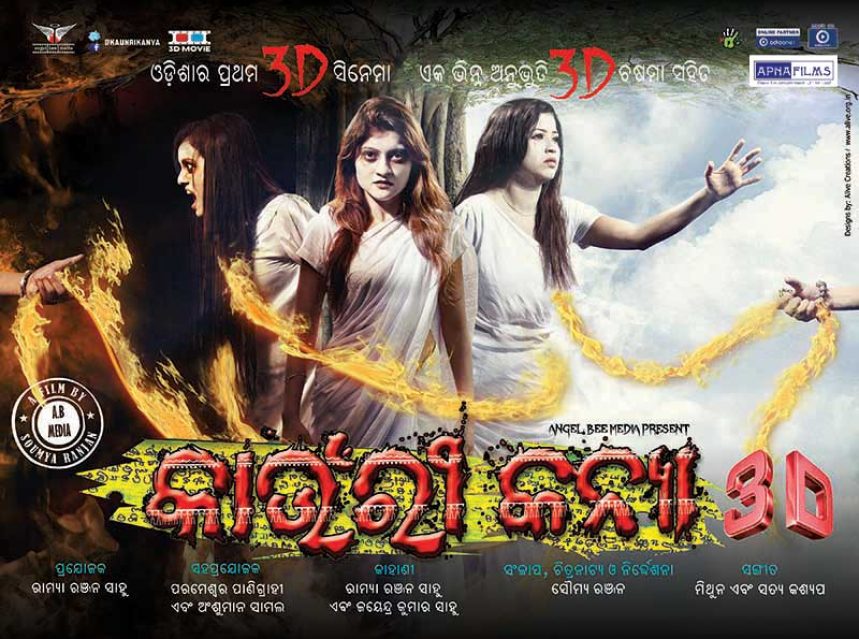 Kaaunri Kanya means, a girl possessed through kaaunri bidya (black magic). This film is based on village legends & supernatural myths claiming to be true. It depicts the superstitious beliefs prevailing in the rural parts and where even now such practices of witchcraft and sorcery are taken seriously. These superstitions also lead to killing of innocent in the names of practicing black magic. It weaves in the blind beliefs and existence of supernatural powers seamlessly questioning whether these are just superstitions or something real and unseen beyond our visual & sensory realm.