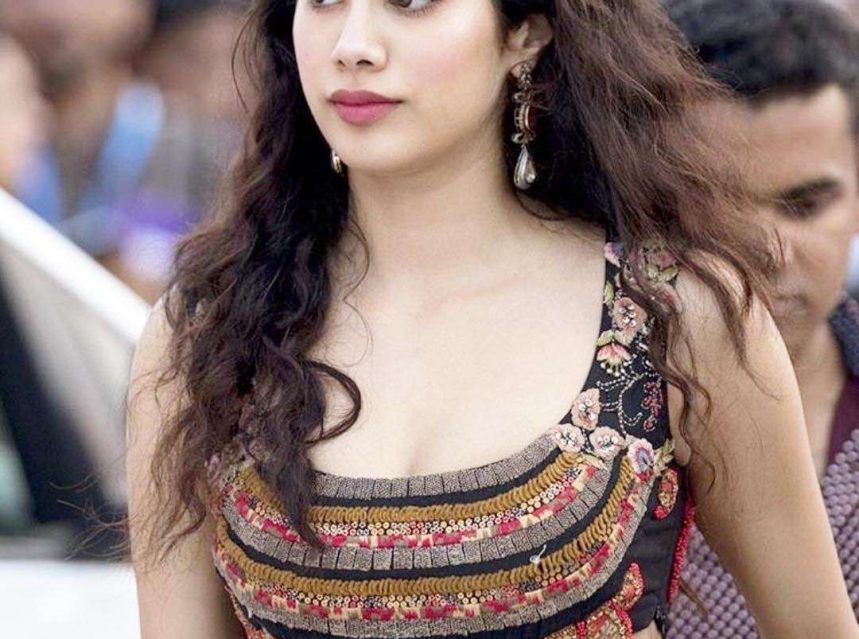 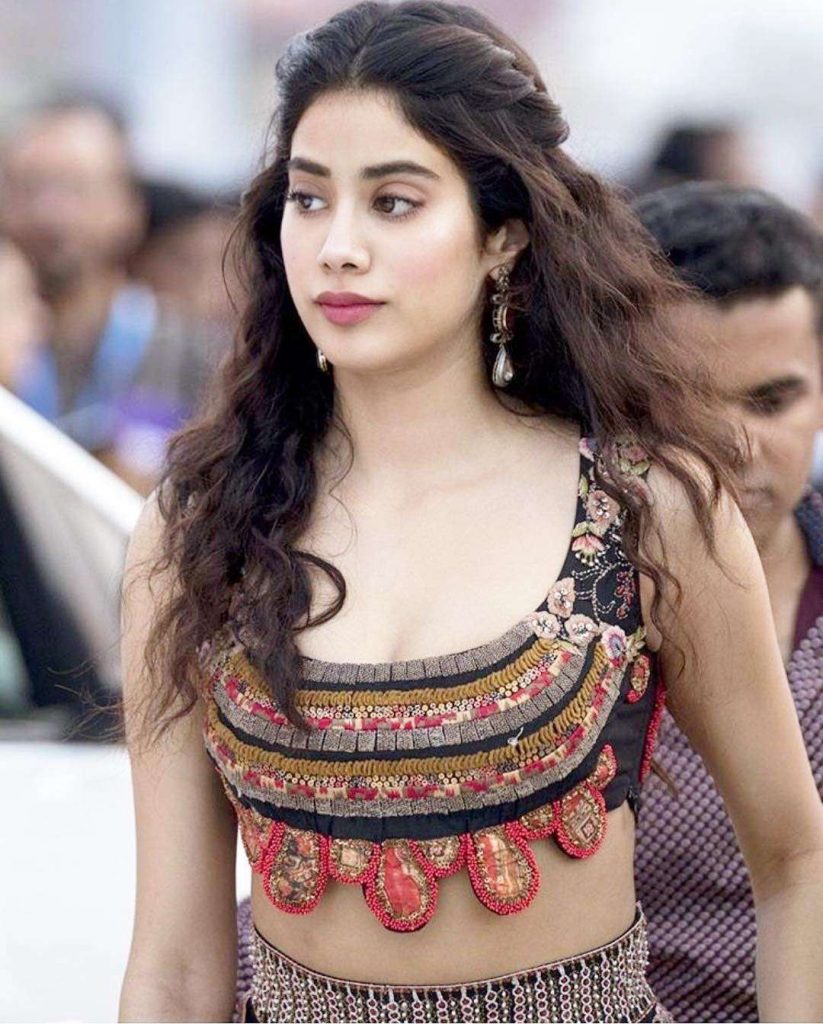 The worsening situation of the Pandemic coronavirus has made many movie producers release their films on OTT.  With the cinema theatre still in halt, there has been no alternative except the films to choose OTT as their releasing platform. After the movie like Gulaabo Sitoba starring Amitabh Bachchan and Ayushman Khuranna, Shakuntala Devi starring Vidya Balan, Sushant Singh Rajput & Sanjana Sanghi starrer Dil Bechara & Lootcase starring Kunal Khemu it was the turn for Khuda Haafiz and Gunjan Saxena: The Kargil Girl released digitally.

According to the film, Gunjan Saxena is the first woman combat aviators who entered the Kargil war in 1999. Interestingly the initiation of women was started in 2016, But Gunjan along with her mate Srividya broke the criteria and entered the battlefield becoming the first-ever to fly in a combat zone. Moreover, she is the first woman to receive the prestigious ‘Shaurya Chakra Award’ for her magnificent courage in the Kargil war.

The film got a mixed responses from the audience to Critics.

After Air Force wrote a letter against Netflix movie, Gunjan Saxena says no gender bias experienced by her in the IAFhttps://t.co/pumNrwl5T8

Now, Gunjan Saxena has clearly said that she never faced any gender bias in IAF. In fact, she received support from seniors & fellows in IAF.

Will Karan Johar's Dharma Productions clarify why IAF has been depicted in a bad light?

Wing Commander Namita Chandi was a helicopter pilot who trained with #GunjanSaxena. She served for 15 years.
She writes that the training scenes are false.
Srividya Rajan was the first lady officer to fly to Kargil. Not Gunjan.
Karan Johar should apologise https://t.co/n1Zzl7ppBa

#GunjanSaxenaTheKargilGirl What a pack of lies! The film does disservice to the Indian Air Force and even more to Gunjan Saxena and other women officers. As Dy Comdt of AFA I have trained the young ladies with no gender bias. Dharma Productions is a blot on the Nation.

Indian Air Force is the Pride of #India. IAF officers can never be like the way shown in the film.

Also Read: SOME OF MY FAVORITE FILMS THAT WERE BOOK ADAPTATIONS WHICH ARE A MUST WATCH