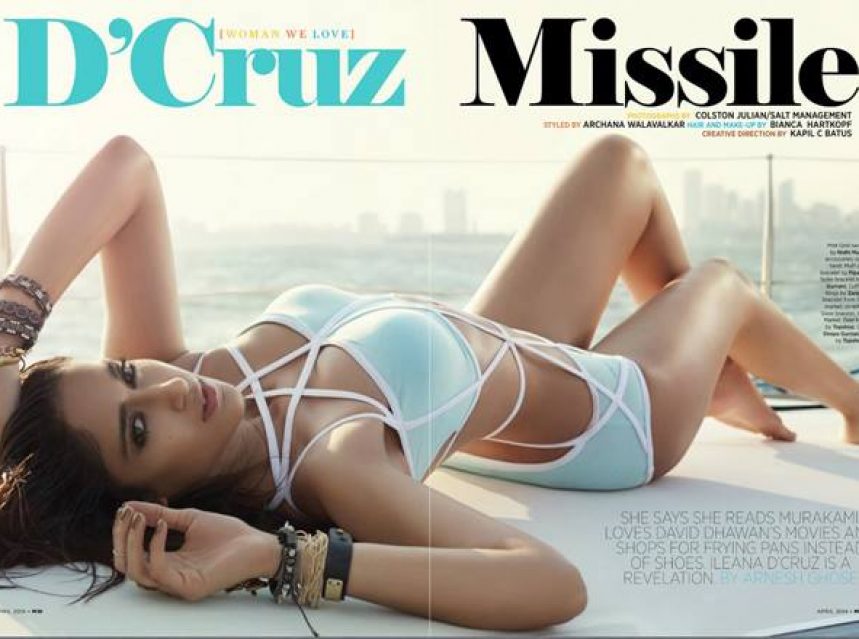 The actress stripped off herself for Man’s World Magazine’s photoshoot. Here is a picture of the gorgeous actress looking too hot in a swim suit. The actress who made her Bollywood debut in Barfi will be seen romancing Saif Ali Khan in the upcoming film “Happy Ending”.
The film is still to go on the floor. (As per sources) 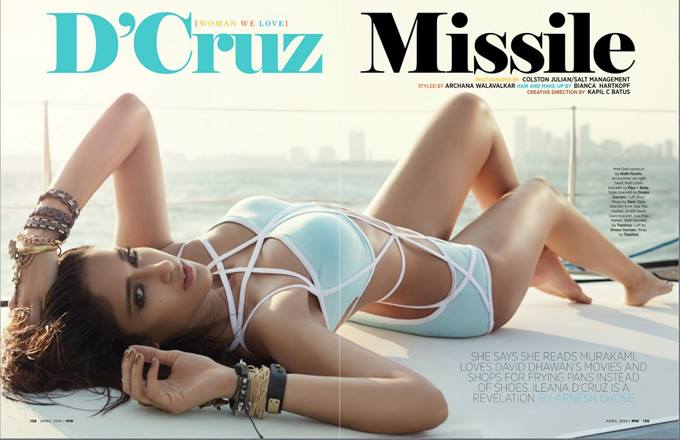