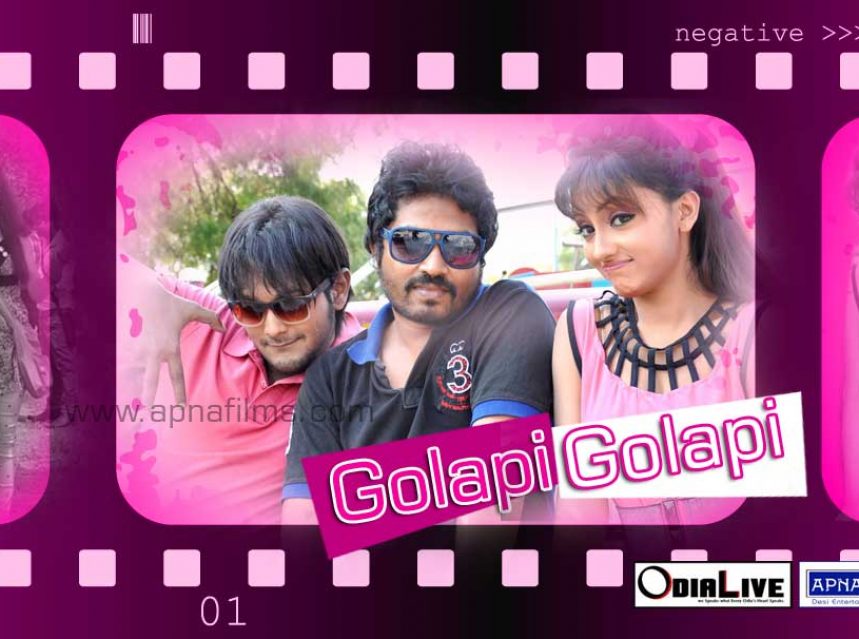 Rajo is one of the favourite festival of Odia’s.The festive is also a big time for Odia films. Like every year this year also the shooting of various big banner films are going on with full swing . The Vivel filmfare awards 2013 East winning banner Sarthak Films is coming up with Golapi Golapi.For the first time Amlan and Riya are coming together under the banner.Susant Mani is directing the film.The film also stars Megastar Siddhanth Mohapatra,Mihir Das, Aparajita Mohanty,Prithiviraj Nayak . Bikash Das is the music director of the film.