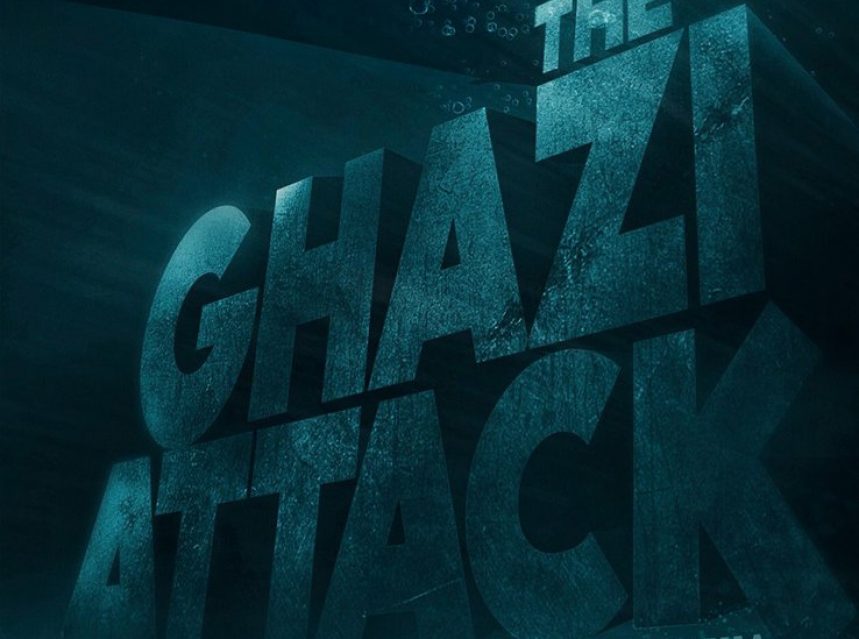 Check out the first look poster of The Ghazi Attack , India’s first war-at-sea film.This much-awaited film starring Rana Dagubatti and Taapsee Pannu in lead roles will be a multi lingual movie.Karan Johar’s Dharma Productions has collaborated with AA Films for this movie.

Accoding to reports the film is based on the mysterious sinking of PNS Ghazi, a Pakistan submarine during the Indo-Pak 1971 war.Rana will be seen playing the character of a Navy officer,while Taapsee plays the role of a refugee.

The film is directed by Sankalp and produced by Matinee Entertainment and PVP Cinema,the film is set to hit the screens on 17th February, 2017. 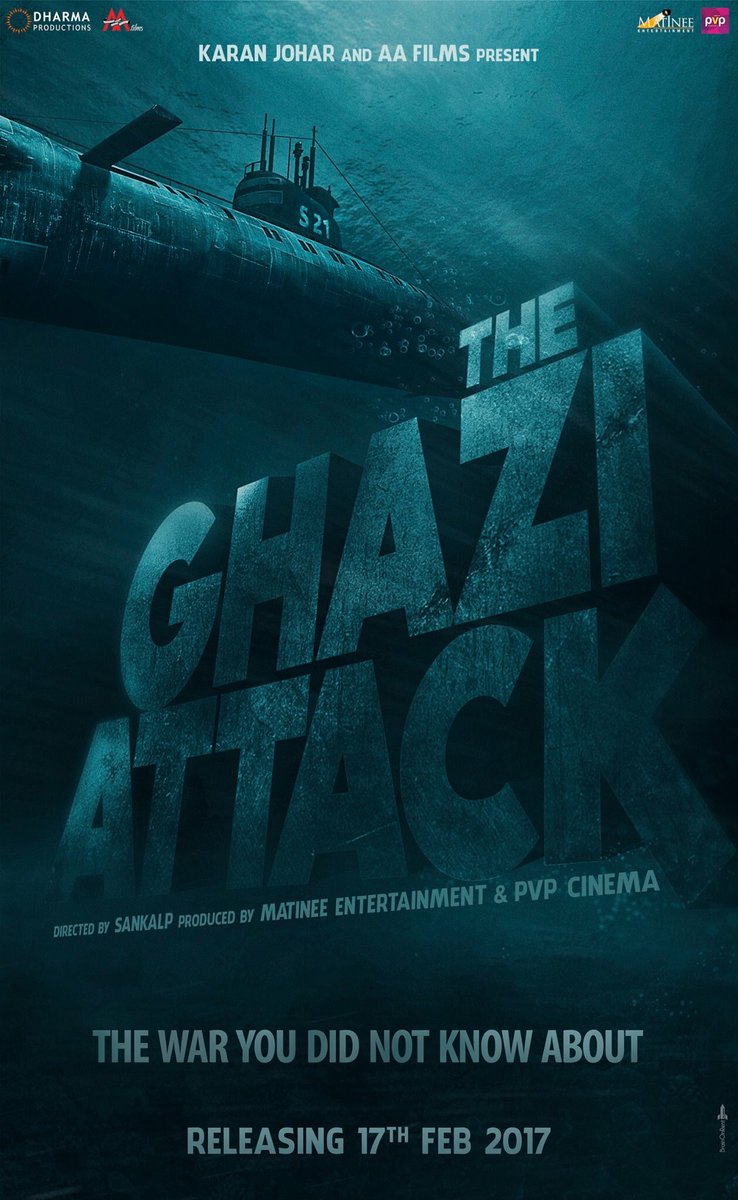