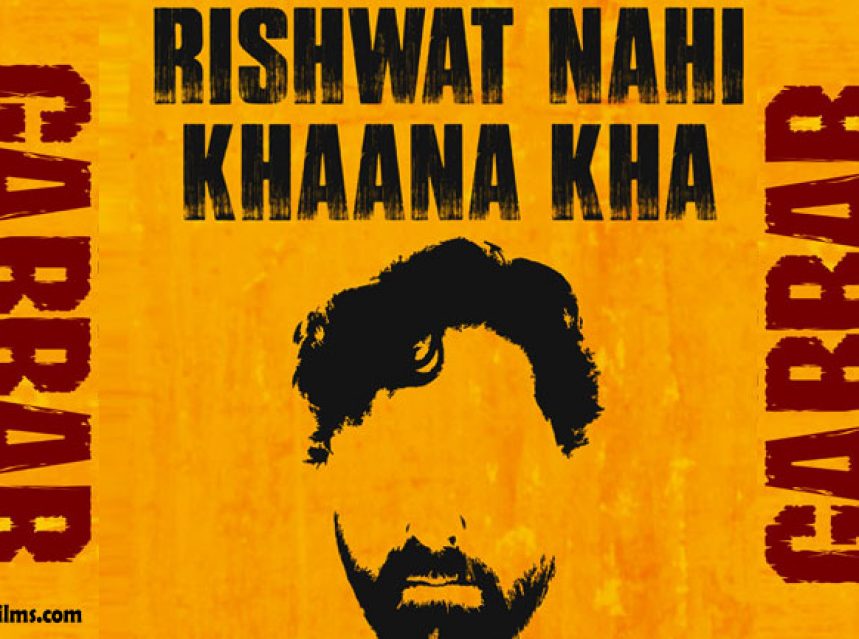 The four back to back teasers of Akshay Kumar’s upcoming film Gabbar Is Back is now out. In all the teasers Akshay Kumar is delivering dailogues with his haunting voice.In one of the teaser Akki speaks the most famed dialogue of Sholay’s Gabbar, ‘Ab tera kya hoga Kalia?’. The film Seems to be based on anti-corruption. This new-age Gabbar gets offended by only one thing and that is corrupt people. Starring Shruti Haasan alongside Akshay Kumar, the film has been written by A R Murugadoss. The film is slated to release on May 1, 2015.

Gabbar is back Hindi film, Shruti Hassan
This div height required for enabling the sticky sidebar