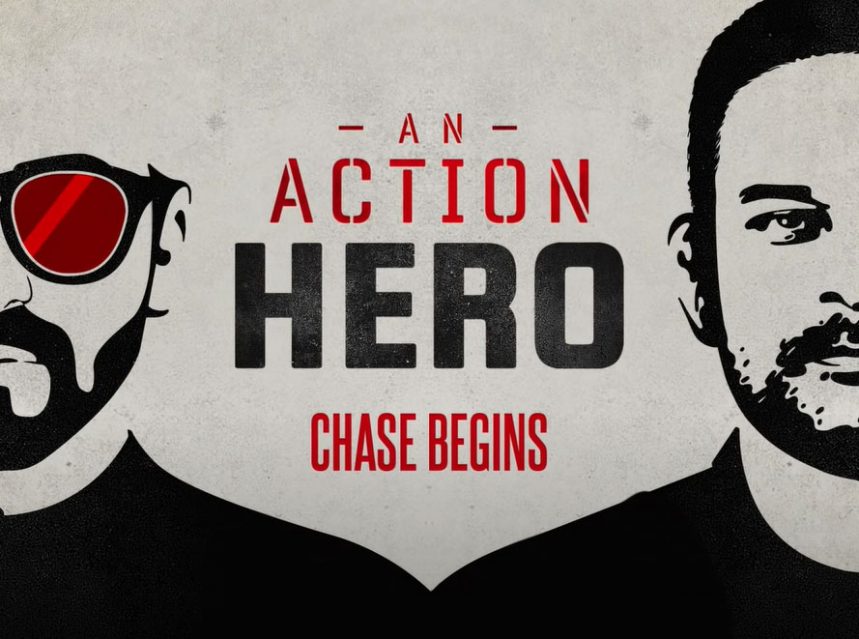 Ayushmann has starred in two Aanand L Rai productions i.e ‘Shubh Mangal Saavdhan’ (2017) and ‘Shubh Mangal Zyada Saavdhan'(2020). Both the films were rom-coms with a message, so ‘Action Hero’ will be a new space for the actor-filmmaker duo.

Have a Look – Sanchita Banerjee , renowned actress from East India 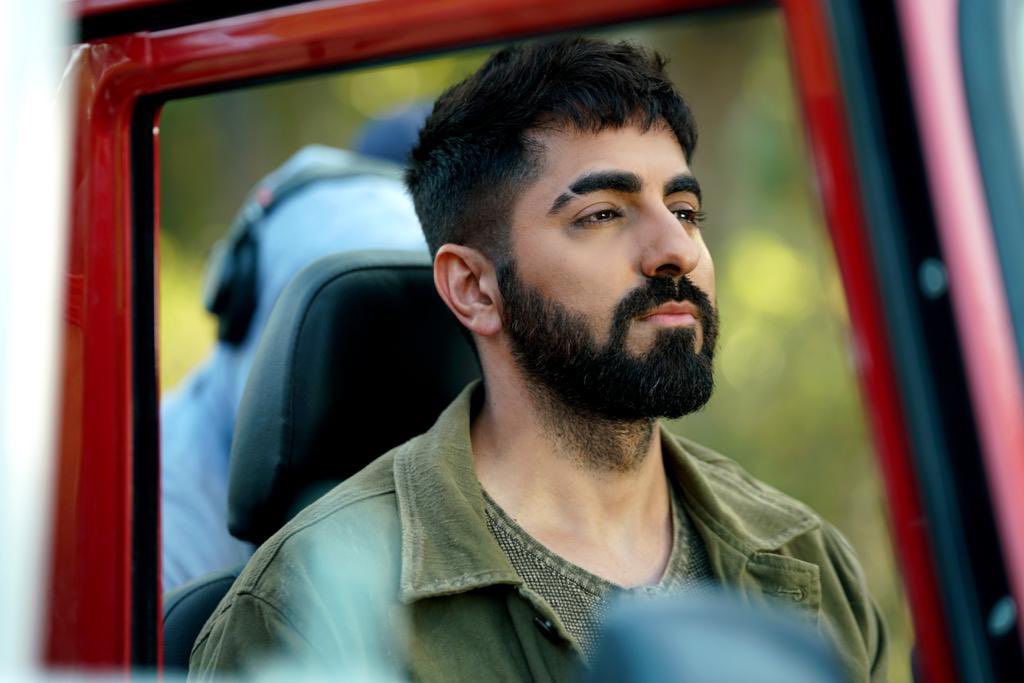 Action Hero will be released this year. By now an animated teaser is released by the production house. Few pictures of the actor’s look is movies rounds on social media. The teaser suggests Ayushmann plays an action star, who has to indulge in real-life action..

Action Hero is billed as a slick actioner with an offbeat satirical sense of humour. This is the first time Ayushmann Khurrana will be seen in an action film. Talking about the film about a leading media, He said, “I absolutely loved the script of Action Hero instantly. It’s zany, it’s fresh, it’s disruptive and it has all the trappings of cinema that I have come to be known for.” The film is been shot in India and the UK. 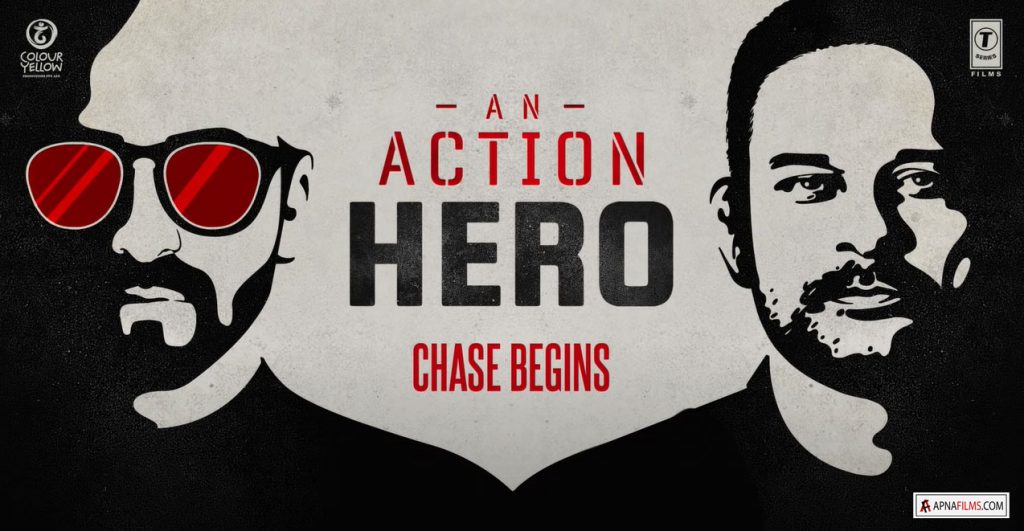