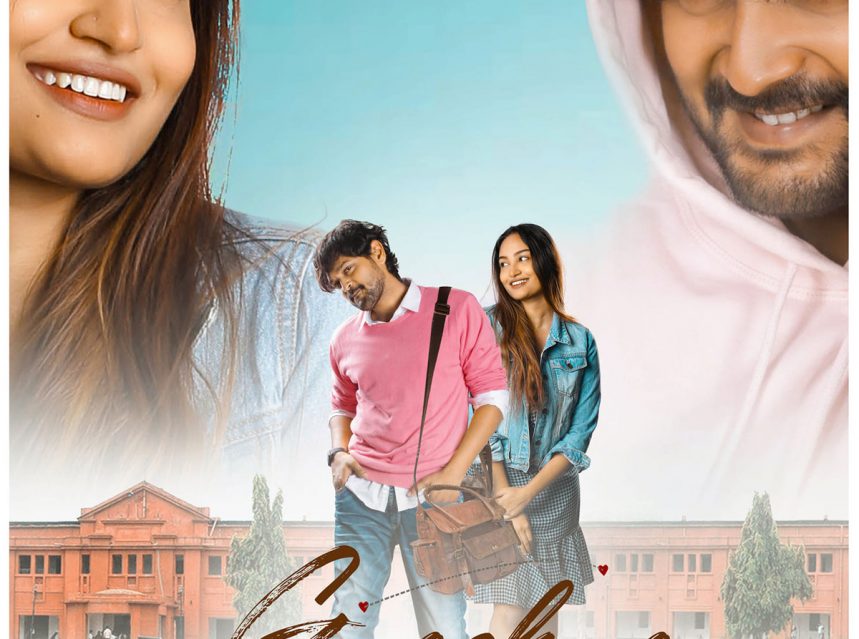 2. One of the finest music in Odia Cinema, in recent times. The music is composed by Nabs and Saroj.

3. So many posts, complains on Social media about Odia Cinema, trust me Gupchup is the answer.

5. Sailendra Samantray, Auroshikha are special treat to audience and they will take you to your school days. 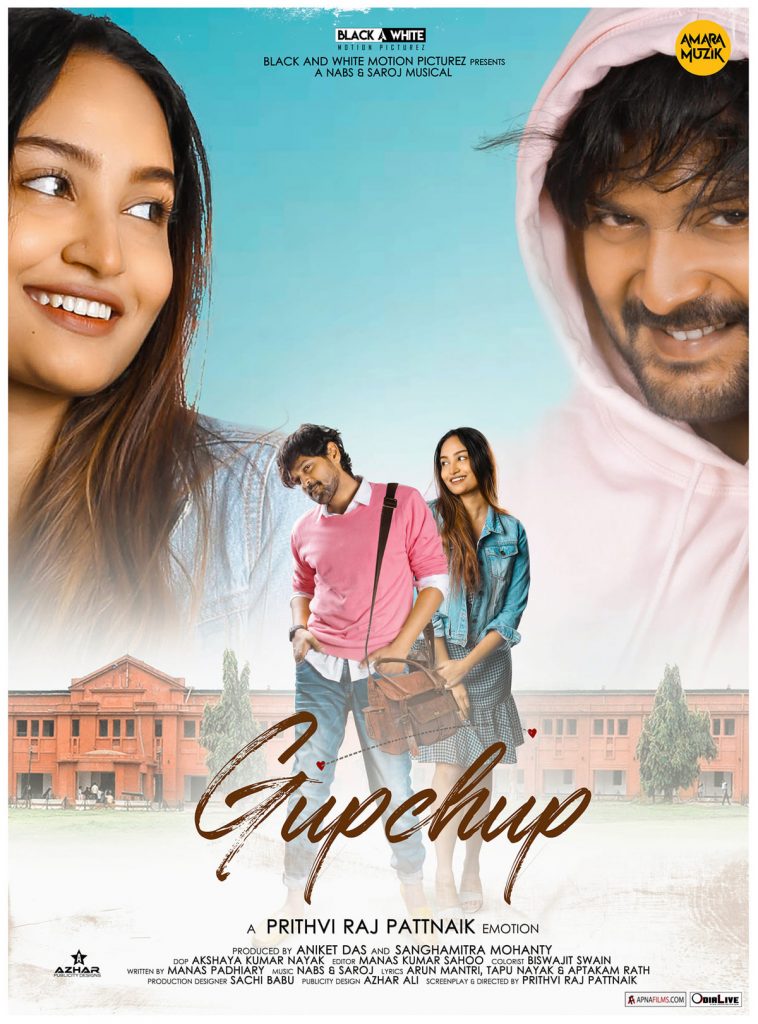