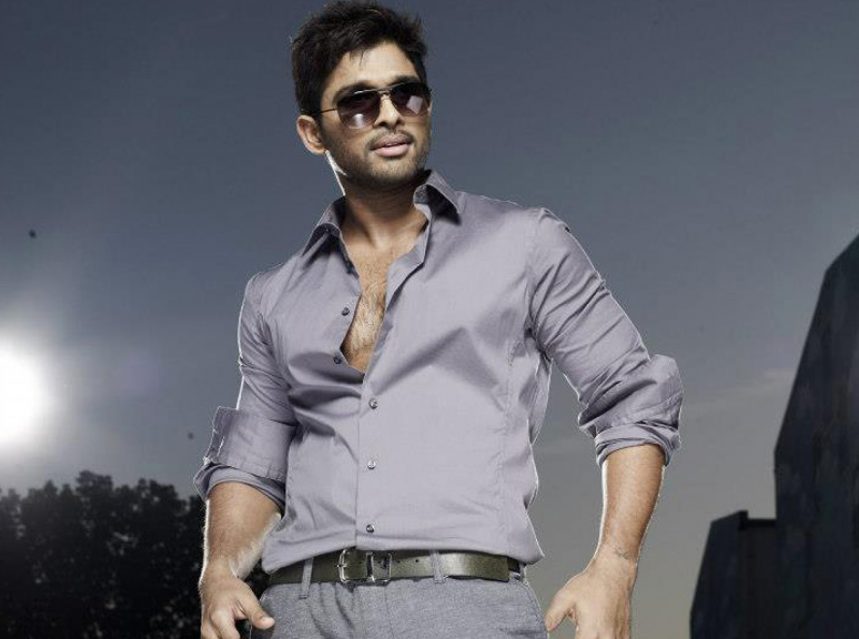 Telugu superstar Allu Arjun’s upcoming film Duvvada Jagannadhan was formally announced on August 28,2016.Earlier, rumours were rife that Bunny dons the role of a DJ in the romantic entertainer. However, the makers rubbished all the rumours regarding the same.

Bollywood actress Pooja Hegde, who was last seen in Hrithik Roshan’s historical drama Mohenjo Daro, has been paired opposite Allu Arjun.
The movie is produced by Dil Raju’s Sri Venkateswara Creations, who is collaborating with Arjun after seven years. They’ve previously worked in films like Arya and Parugu.According to sources,director Harish Shankar has written a script that will target the masses.While the film is slated to release in the summer of 2017, there aren’t any confirmation regarding the cast and crew.Also, the team is planning to wrap up the shoot by January, 2017.
Notably, actor Shruti Haasan, who has previously worked with Allu Arjun in Race Gurram, had reportedly turned down the offer.
Duvvada Jagannadham, which has music by Devi Sri Prasad, will have Bunny sporting a macho look in the film.
Meanwhile, Allu Arjun, who was supposed to team up with director Lingusamy for a Tamil-Telugu bilingual, has put on hold to the project. 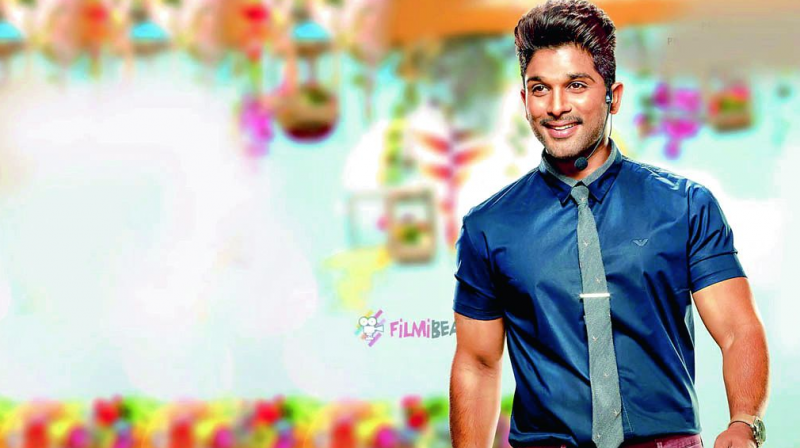 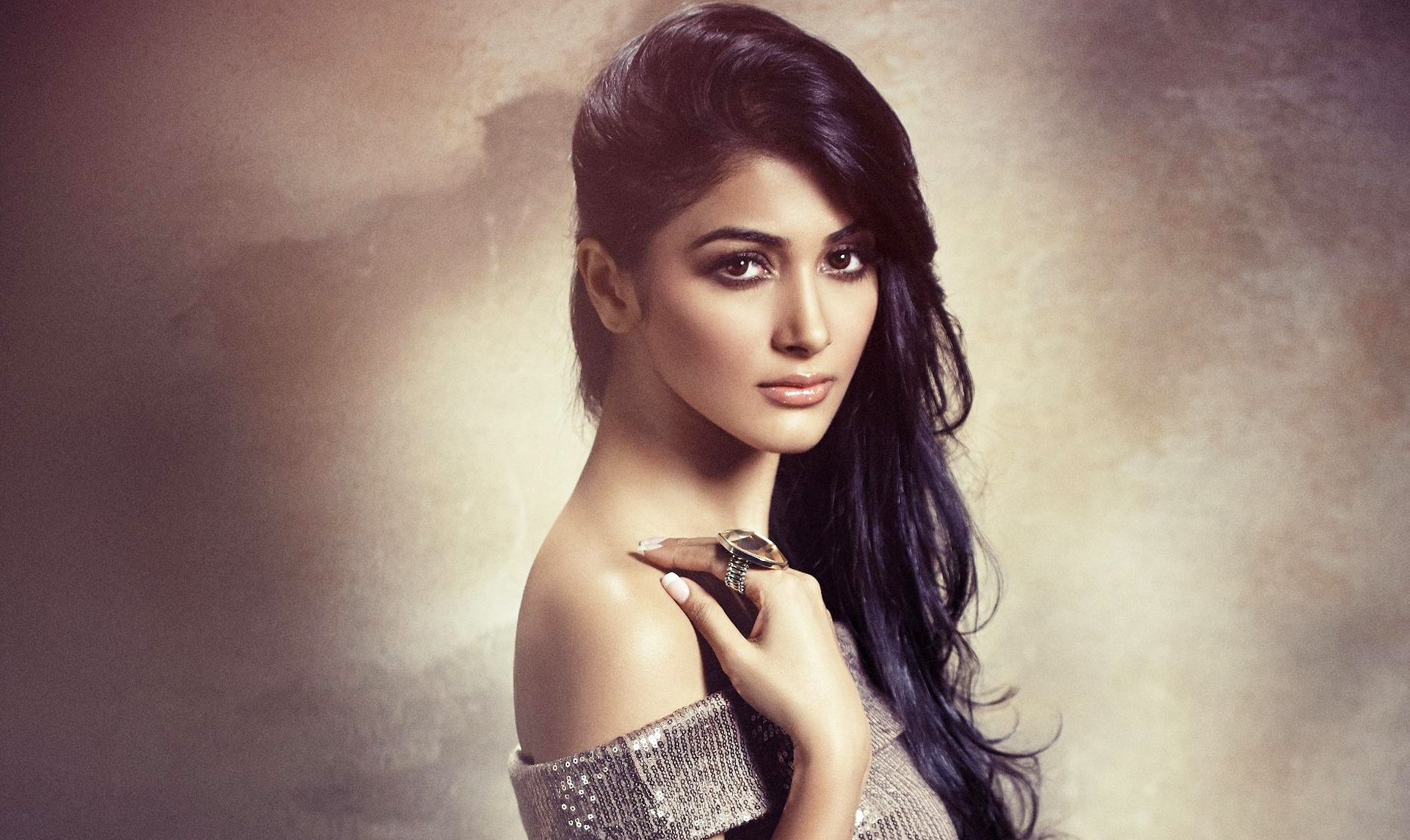