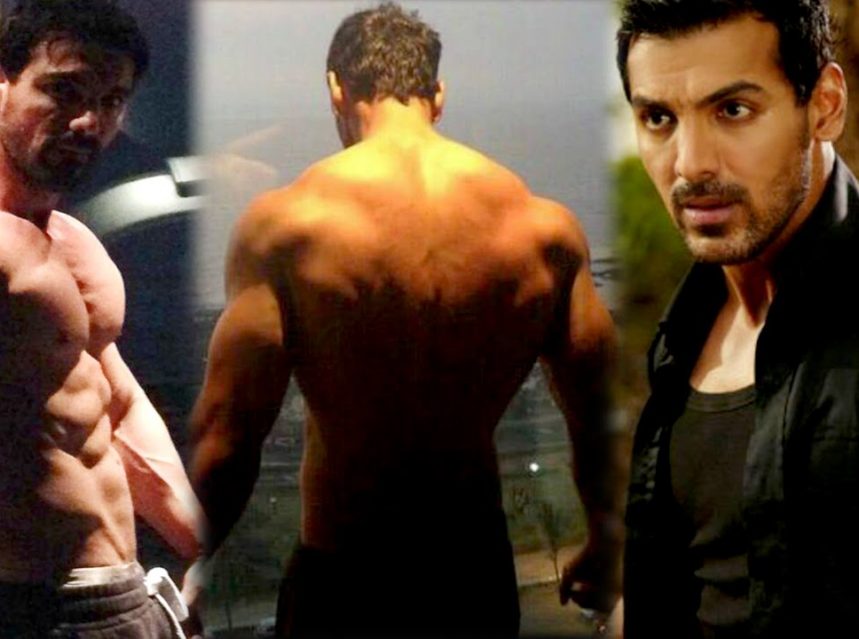 John Abraham , Shruti Hassan starrer film Rocky Handsome released today. Here we give you the best 5 reasons why you shouldn’t miss the film .

1 .The film is full of Pure raw action with a brief romantic segment with Shruti Hassan.

2 . Rocky Handsome is a loose adaptation of the 2010 Korean film titled ‘The Man From Nowhere’. The film was an action thriller & was also Korea’s highest grossing film in that year.

3. The film director Nishikant Kamat is essaying the role of the antagonist in the film. His first look as a baddie sure impressed us.

4. It has eight specialized action sequences, which John calls as his Eight Item Numbers. The film showcases realistic hand-to-hand combat, novel Knife art forms and Tai Chi, all of which John went to Thailand to train for, for about more than a month. He trained with international fighters to get the technique right. So, yeah, we are waiting to watch the action-packed scenes that John is so flawlessly pulling off.

5.The film is based on the emotional bond between the new little cutie on the block, Diya Chalwad and John, who he she calls Handsome. Diya is a gymnast in real life and was supposedly very disciplined for her age on her sets, being the only person who knew the script and dialogs verbatim.Girls like guys who are good with kids.Rocky Handsome too has a soft corner for this little girl and their tender and affectionate relationship will be a delight to watch.