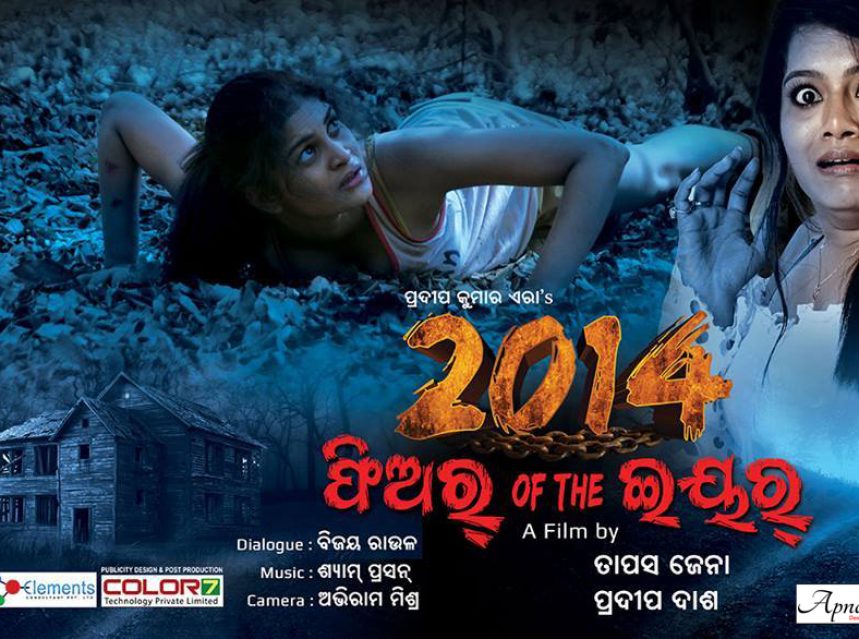 2014 Fear of the year is an upcoming Odia horror film starring Sambit,Dushmanta,Rakesh,K.K,Mausumi,Eli,Deepika and others. The film will hit the theatres on 11th July 2014.The film is produced by  Arra Movies . The film will also be released in Telugu.Story,screenplay and direction of the film is given by Tapas kumar Jena & Pradeep Kumar Dash.While horror films like Kauri kanya,Mita Basichi mu bhuta sathire were released before , audience have high expectations from the film.