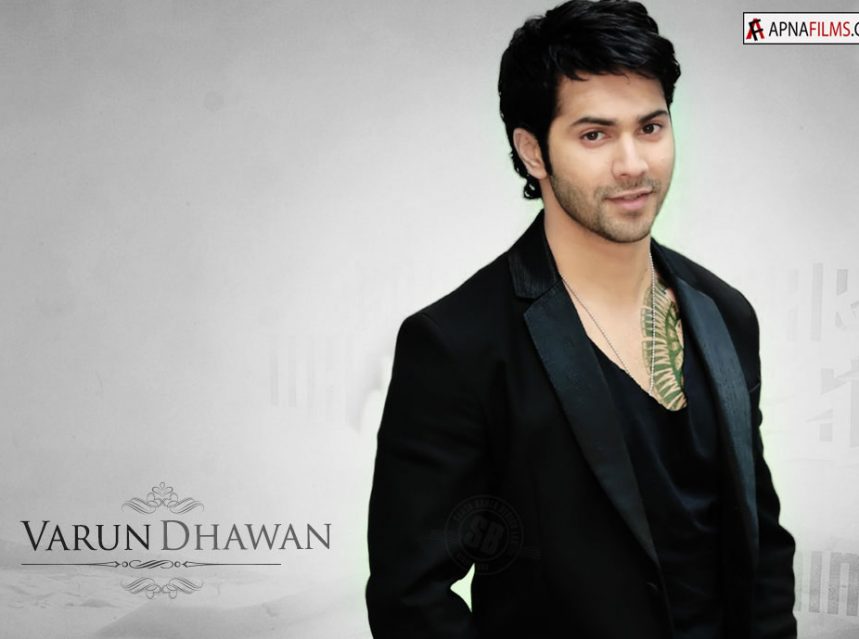 It seems the year 2019 going to be a really busy year for the Street Dancer star Varun Dhawan. The star has various projects lined up. He is working in multiple projects including dance film Street Dancer, Shashank Khaitan’s thriller and now the Coolie No 1 adaptation. The young actor will team up again with his father David Dhawan for the third time for a comedy which will revive the No 1 franchise. Varun is looking forward to this biggie. While earlier there were reports that the father-son duo will be reuniting for Biwi No 1 remake, the latest we hear that the film will be a contemporary remake of Govinda’s Coolie No 1 instead.

For those of you who don’t know, the No 1 franchise started back in 1995 with Coolie No 1 itself. It was recently when Varun wrapped up Abhishek Varman’s multi-starrer Kalank, which supposedly is his most difficult role till date. Other than this, Varun has also started shooting for Remo D’Souza’s dance film Street Dancer in which he will be seen alongside Shraddha Kapoor and Nora Fatehi.

The report in Mumbai Mirror states Varun Dhawan will start working on the No. 1 franchise from June this year. Confirming the same, a source told Mumbai Mirror, “He will dash back in between to promote Kalank which unveils in April. In fact, all through the year, he will be juggling multiple assignments,”