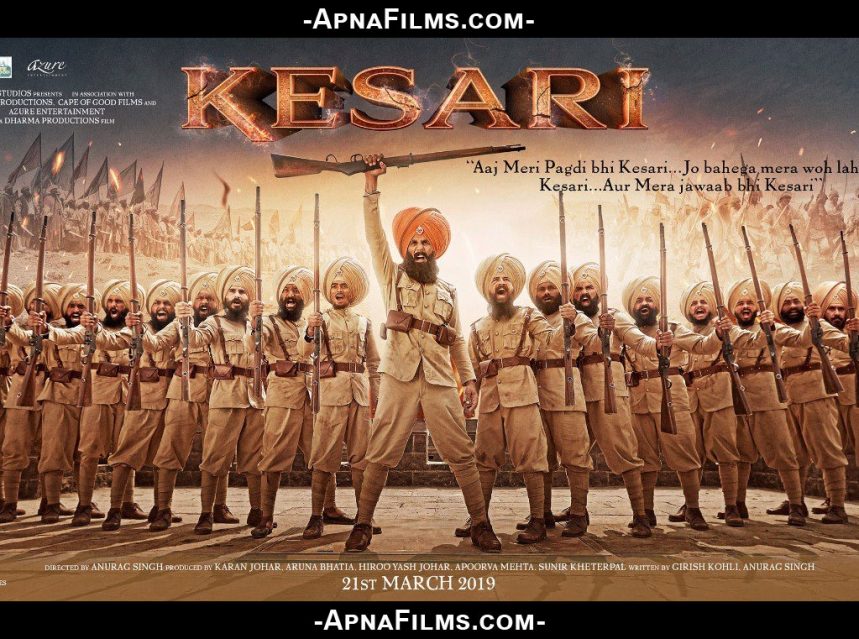 Akshay Kumar has made his way to the top.  Akshay Kumar’s films have also been doing absolutely brilliantly  both in India and abroad.  While 2016 and 2017 turned to be the most successful years for the Khiladi Kumar, 2018 also opened to good numbers with Padman, 2.0, and things are just looking brighter. The star has developed a method wherein just by working harder and doing more films, he defeats the mightiest of BO players. Going by his future projects in 2019, it looks like that the trend will continue as the actor’s schedule is quite jam-packed. 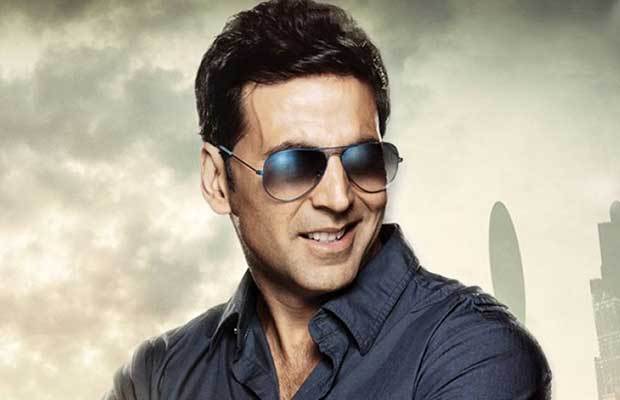 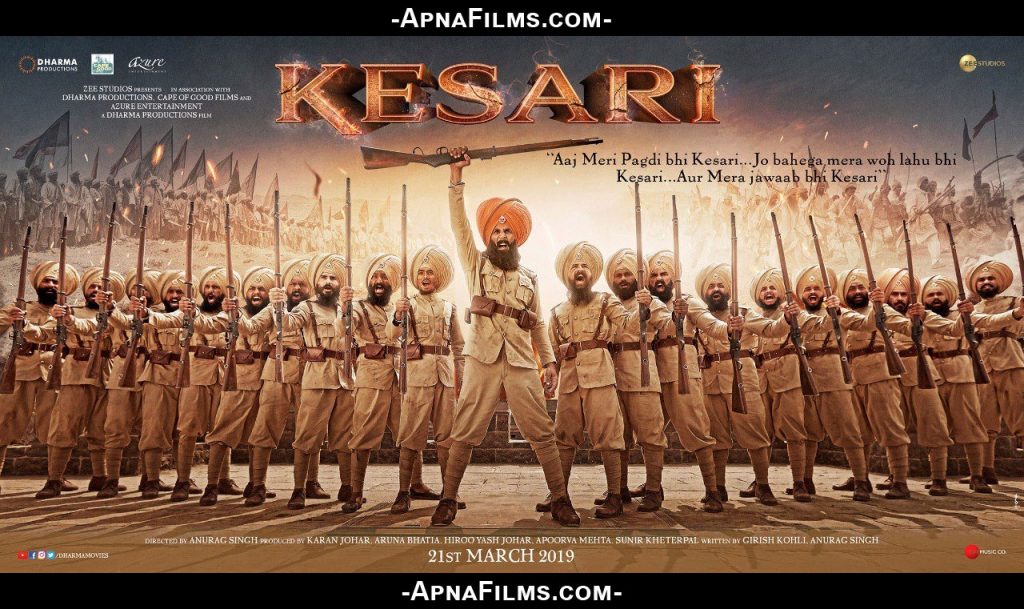 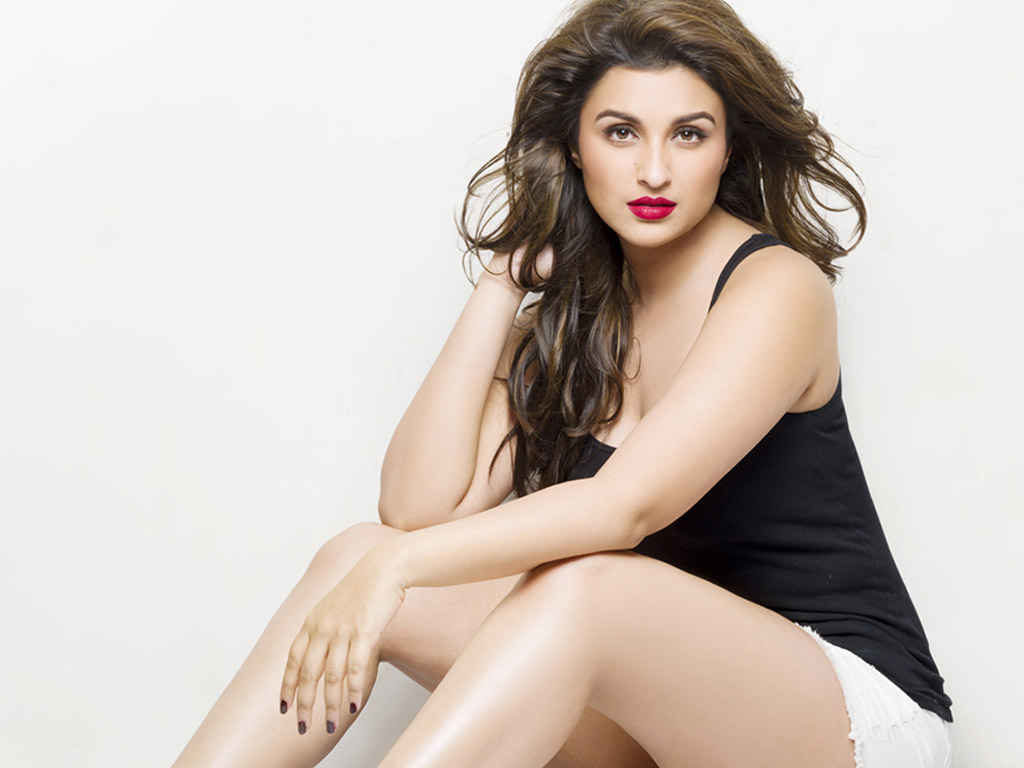 2. Kesari:  Karan Johar and Akshay Kumar have come together and announced their joint venture Kesari which will be based on the Battle of Saragarhi. The film will be directed by Anurag Singh and will star Akshay in the lead.

3. Housefull 4: This installment will be the fourth one of the popular franchise will again have Akshay Kumar, Bobby Deol, Riteish Deshmukh.  The film will be produced by Sajid Nadiadwala and will probably release in 2019.

4. Good News: Akshay Kumar and Kareena Kapoor are teaming again after Gabbar is Back, this time with Karan Johar’s Dharma Production for the film Good News. The film also includes Kiara Advani and Diljit Dosanjh. The release date of the film is set for 19 July 2019. 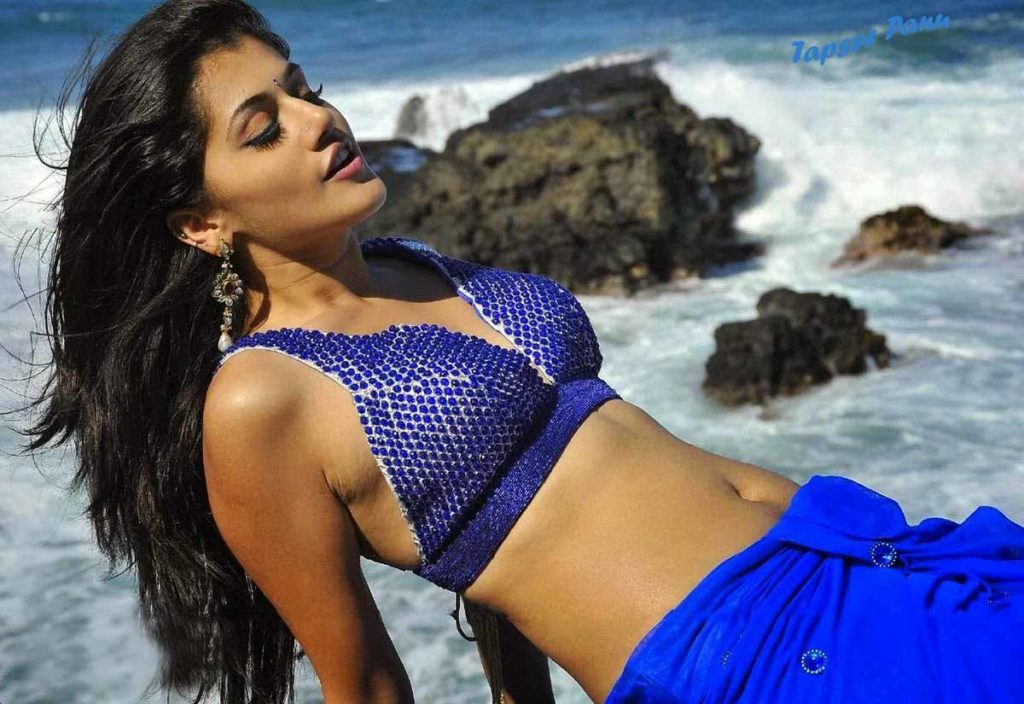 5. Mission Mangal: The film starring Akshay Kumar might release in Independence Day 2019.  Mission Mangal is based on ISRO’s Mars Orbiter Mission. The film is being made in collaboration with R Balki and will be directed by Jagan Shakti. Mission Mangal also stars Vidya Balan, Nithya Menen, Sonakshi Sinha, Taapsee Pannu, and others. 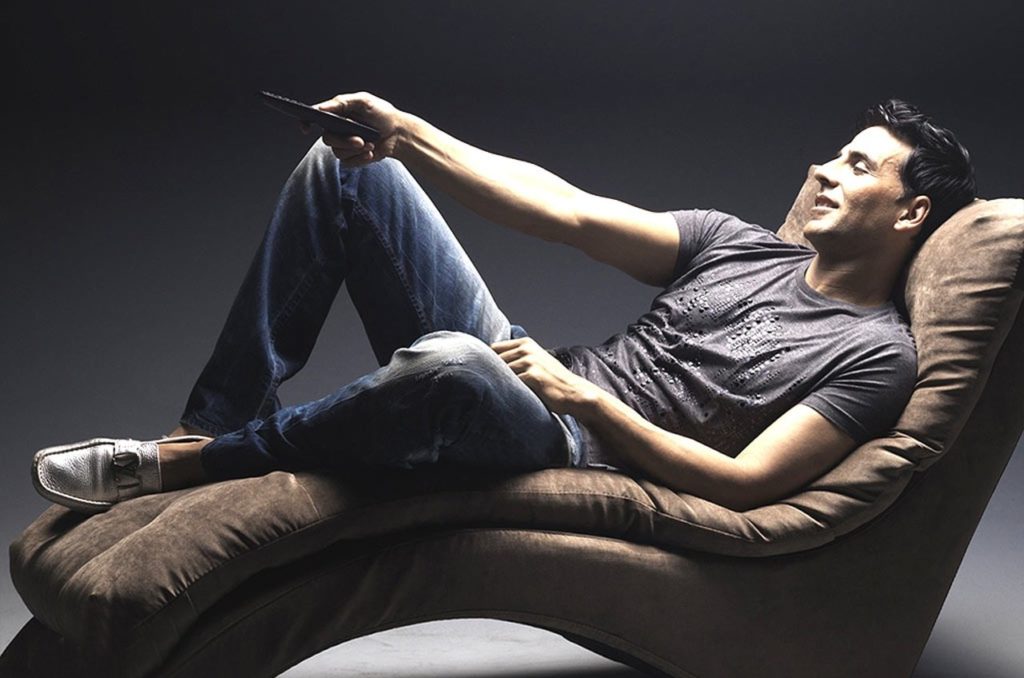 6. Sooryavanshi:  The Khiladi Kumar will be seen in the second installment of the recently released Simmba franchise. He will be seen as a cop once again after Rowdy Rathode and in this film as well, he will play the titular character of Sooryavanshi. The film was announced during the end credits of Rohit Shetty’s Simmba and we can expect that it will release in 2019!