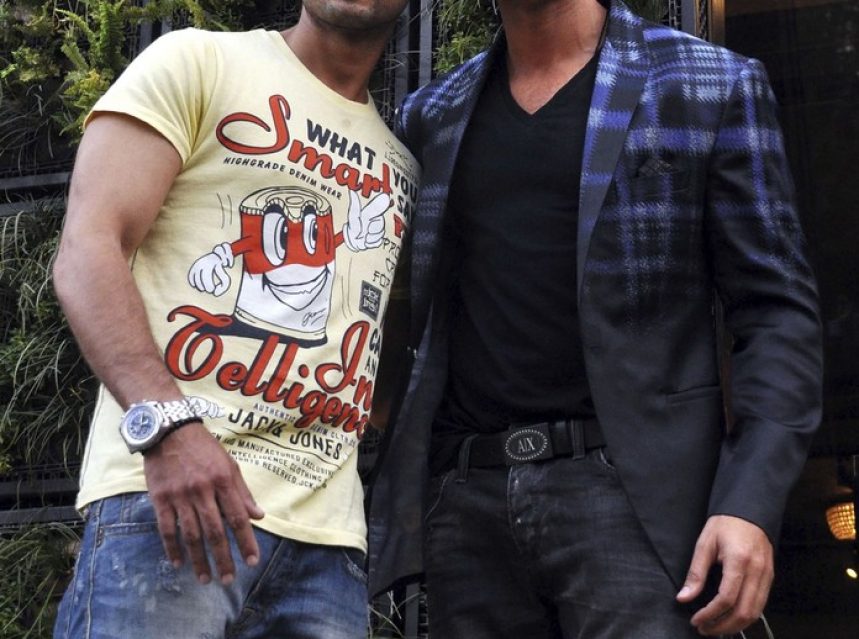 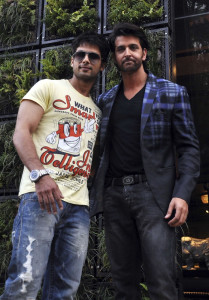 Recently Haider star Shahid Kapoor tweeted : “@ihrithik blasting off in style brother … Bang on!” .Bang Bang vs Haider…!!! The actor appreciated the teaser of Bang Bang  on twitter .Both the films are relasing on the same date i.e on 2nd October.

About Haider : The trailer of Vishal Bhardwaj’s upcoming film starring Shahid Kapoor and Shradha Kapoor is already live in youtube . While the viewers of the trailer is increasing in multiples , it clearly signifies that the film is not a commercial romantic film.Actor Shahid along with the director of film Vishal Bhardwaj decided to cut down their remuneration completely and charged nothing beacuse according to them sacrificing quality for the sake of limiting budget is not a good idea . The director of the film confirmed the news saying “When he started planning the film, both Shahid and I agreed that it had to make money from day one. But, we also knew that Haider was a big film with a huge budget, an ensemble cast and lavish action pieces. Filming in Kashmir added to the costs. The only way we could succeed in our endeavour was not to burden the film with our remunerations. We kept the secret between us for a long time but it’s finally out.” The director was quiet impressed when Shahid too gave up his recompense. The director said that Shahid is the finest actor in his age group.

About Bang Bang :  More than 120 cars were used in a  a chase sequence in Abu Dhabi for Bollywood superstar Hrithik Roshan upcoming movie ‘Bang Bang’ . The sequence features Hrithik Roshan driving a car that had more than 120 cars in it .Hollywood action director, Andy Armstrong was roped in to shoot the chase sequence.Bang Bang stars Hrithik Roshan and Katrina Kaif in lead roles. Directed by Siddharth Raj Anand, the film is a official remake of the Tom Cruise-Cameron Diaz film Knight & Day and is set to release on 2nd October, 2014.