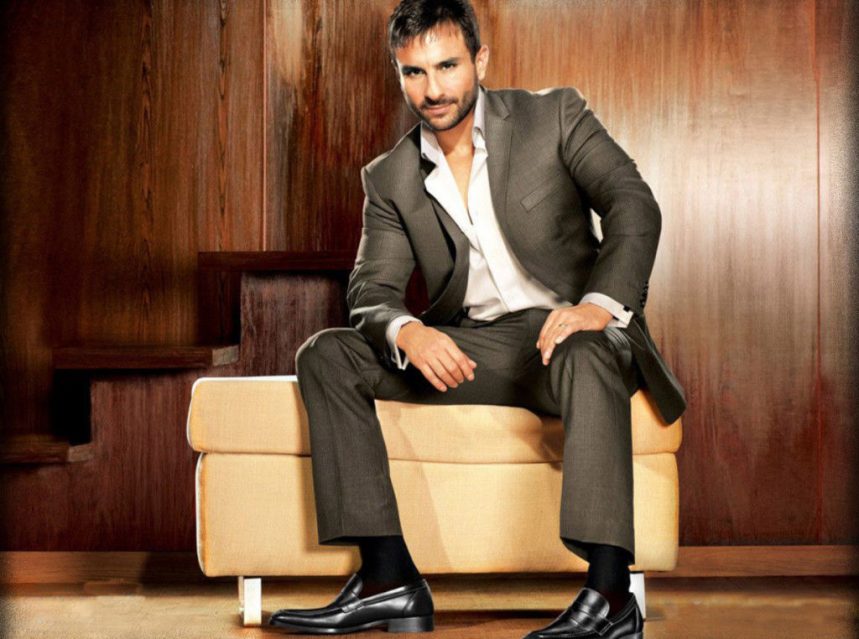 Saif Ali Khan was seen playing a protagonist in Race & Race 2, which were released in 2008 and Race 2 in 2013 respectively.

The Phantom actor Saif Ali Khan said he was offered a role in Race 3 but didn’t take it up because he didn’t feel the connection with the part he was offered.

Saif Ali Khan said at a Press Conference – “Ramesh Taurani the producer of the movie said I’m making a completely different movie this time with a totally different story.I was offered a part but Salman Khan is the best thing to happen to anybody.He’s the biggest star in the country,”.

“I didn’t feel a connection myself with the part I was offered.So, I decided to do something else.” Saif Ali Khan was seen playing a protagonist in Race & Race 2, which were released in 2008 and Race 2 in 2013 respectively. Saif Ali Khan was here to promote his forthcoming film Kaalakaandi, which will hit the screens on 12 January.

Saif Ali Khan’s next Movie Kaalakaandi which is releasing this friday has been watched by the B-Town celebs and they are all praises for the film.Today, Aamir Khan the Perfectionist of Bollywood also took to his Twitter account and appreciated Saif’s films. He wrote, “Kaalakaandi’ is one of the funniest films I have seen in a long time. Haven’t laughed this much since I read the script of ‘Delhi Belly’. Absolutely loved all the performances. Saif was outstanding! What a debut Akshat (director)! Proud of you. Don’t miss this one guys, it releases tomorrow. Love A.” 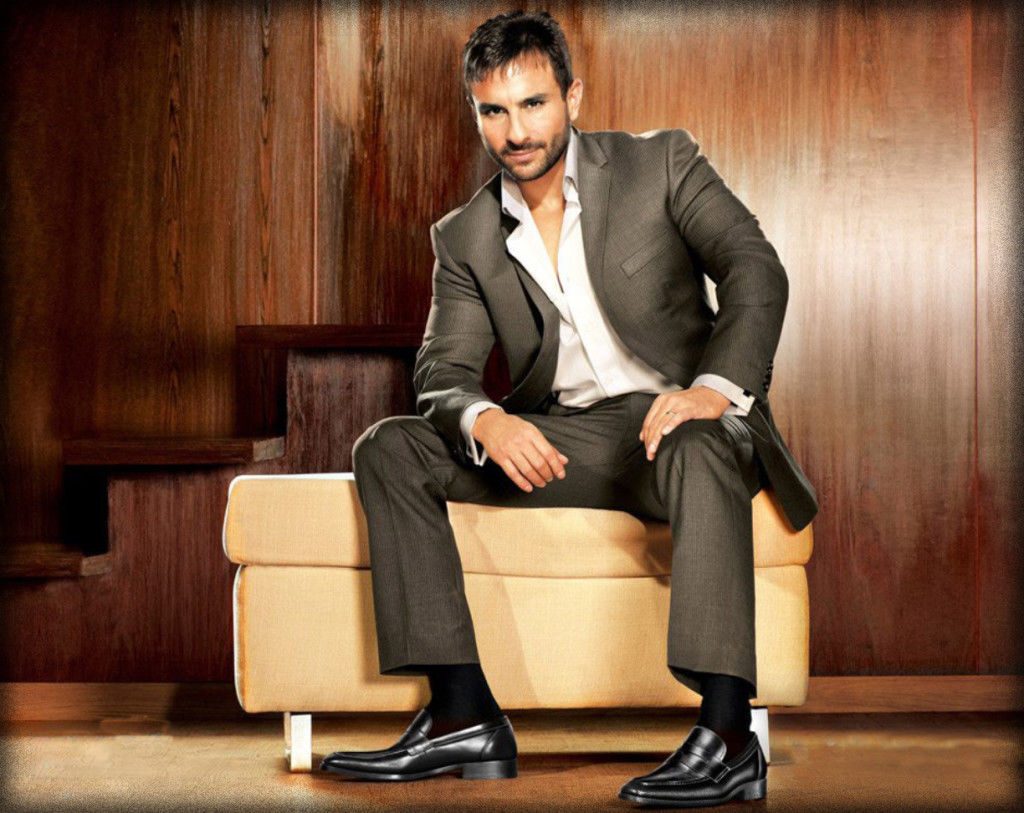