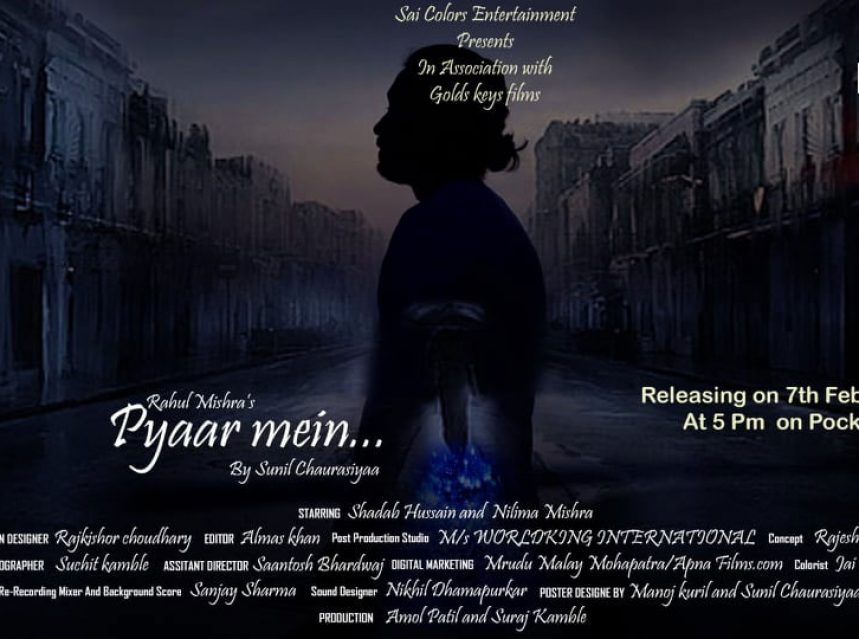 Pyaar Mein released on Pocket Films – Indian Short Films. Pyaar mein short film is now released on Pocket Films.  The film is a story between Rahul and Maya who love each other, they are living together and are about to marry soon. Maya often has a headache, upon forcing she agrees to get her check-up done. They both come to know about Maya’s tumor and she gets operated on for the same. Rahul loses Maya to the tumor and recalls their life. 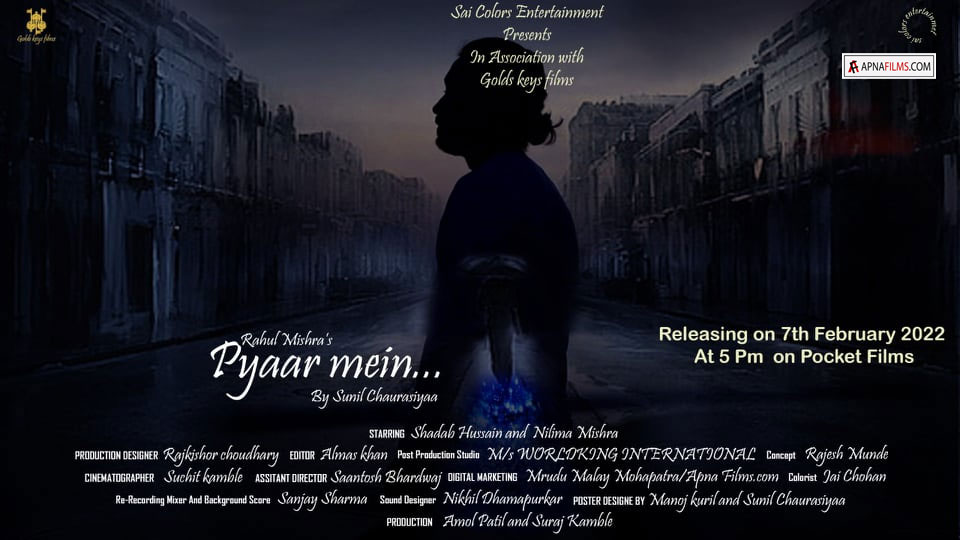