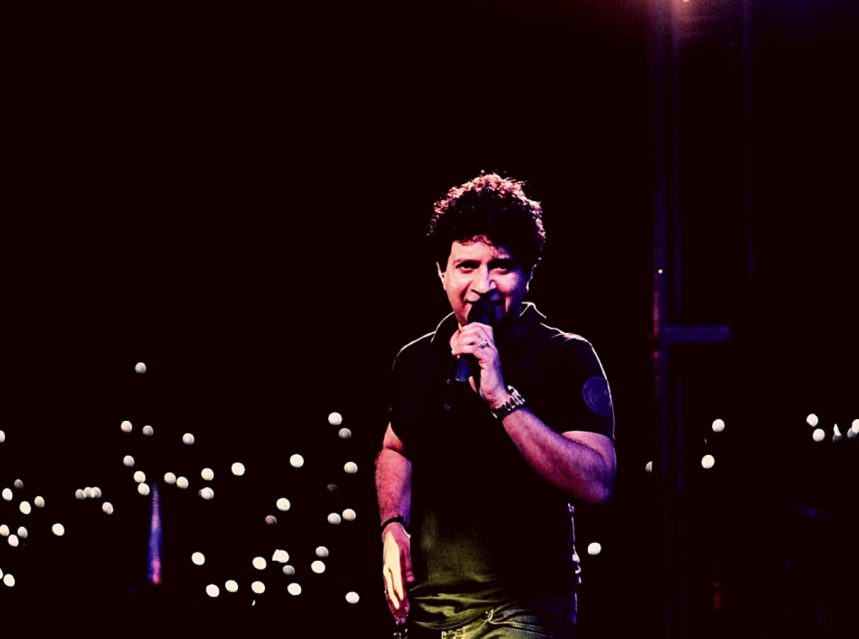 Popular Singer KK Passes Away During Live Show In Kolkata. Popular Indian singer Krishnakumar Kunnath popularly known as KK passed away on Tuesday during a song program at Gurudas College, in Ultodanga district. According to initial reports, Kunnath was taken to a private hospital on Diamond Harbor Road after falling ill at an event at Dimond Harbor Road. 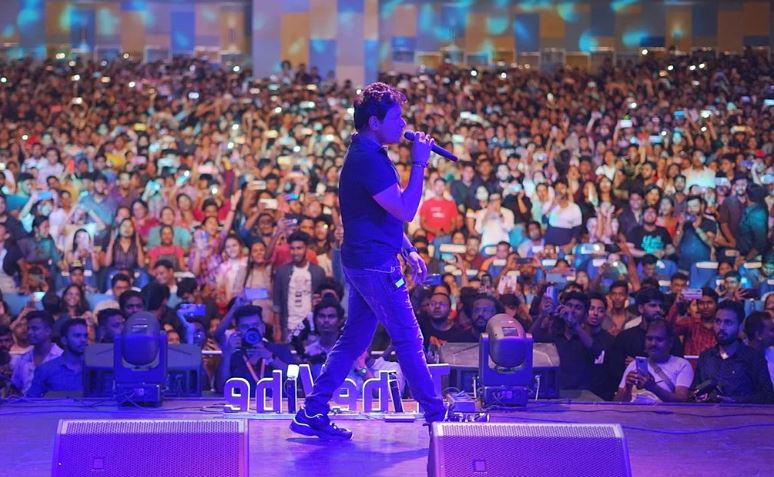 According to sources, the musician was pronounced dead at the hospital.

This was KK’s last Insta Post.  Life is so unpredictable.

(This is a breaking story. More detail awaited.) 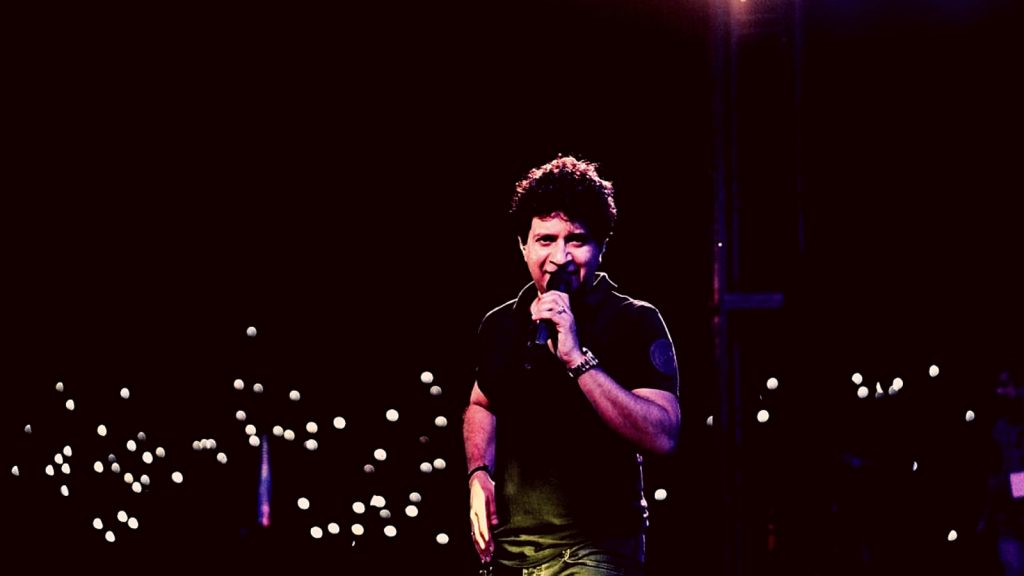