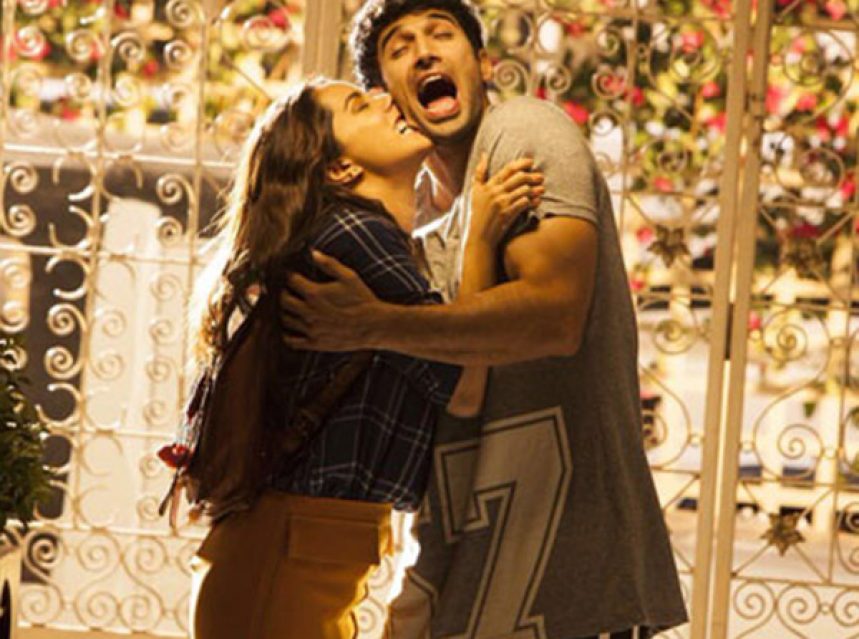 The film stars Aditya Roy Kapur and Shraddha Kapoor in the lead roles, portraying a young couple in a live-in relationship in Mumbai with Naseeruddin Shah and Leela Samson play supporting roles as an older couple in the film, portraying the younger couple’s landlords. A. R. Rahman will compose the film’s score and soundtrack while Gulzar is the dialogue writer of this film. 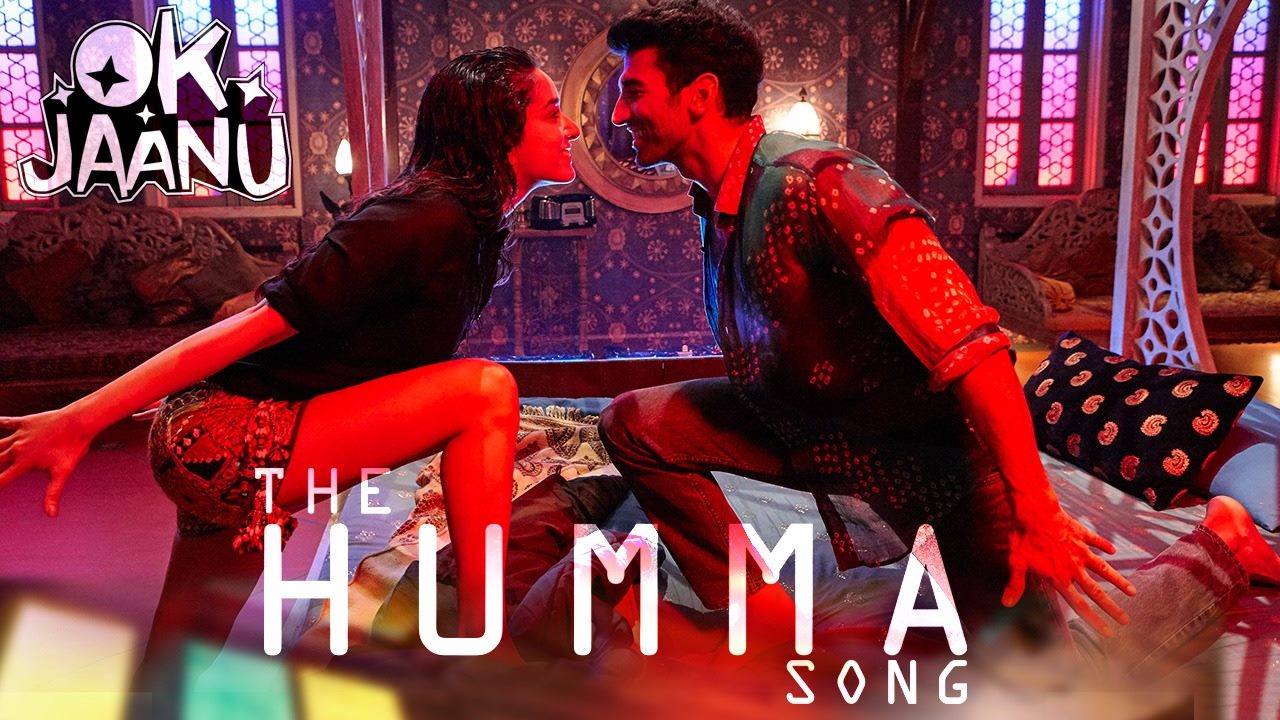 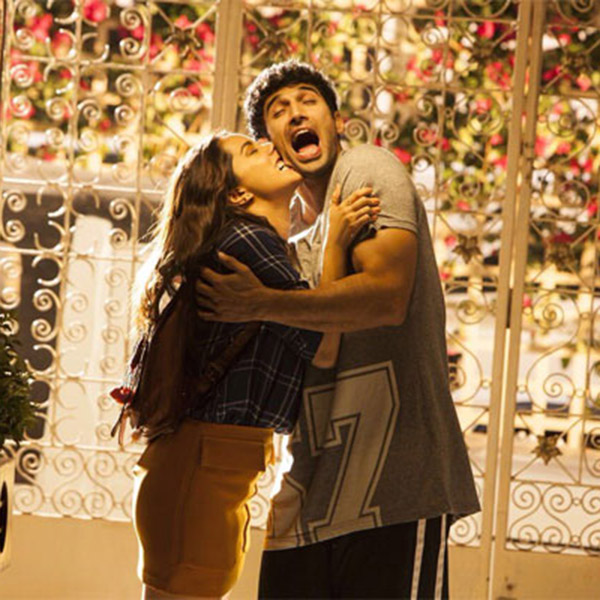 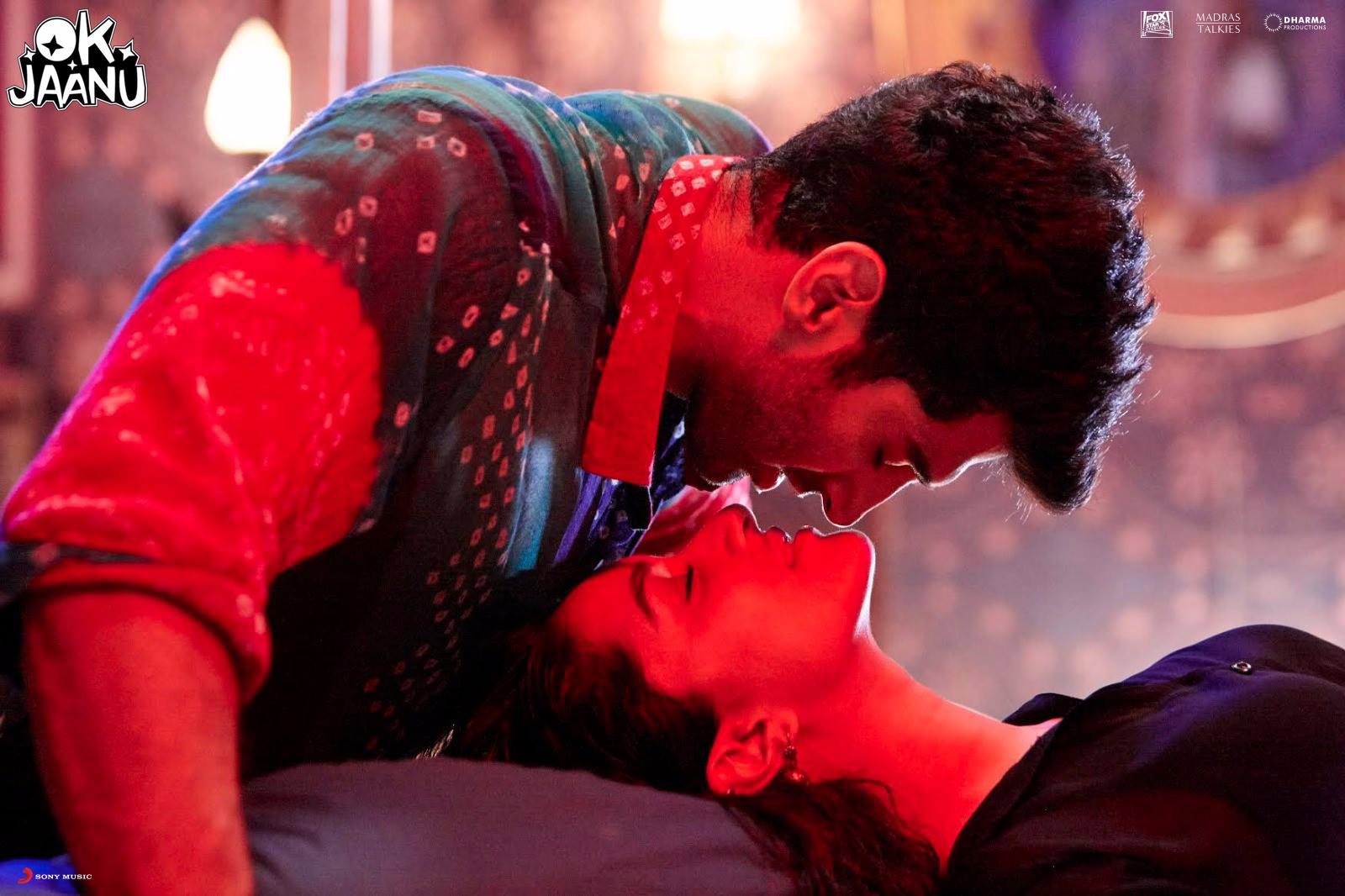 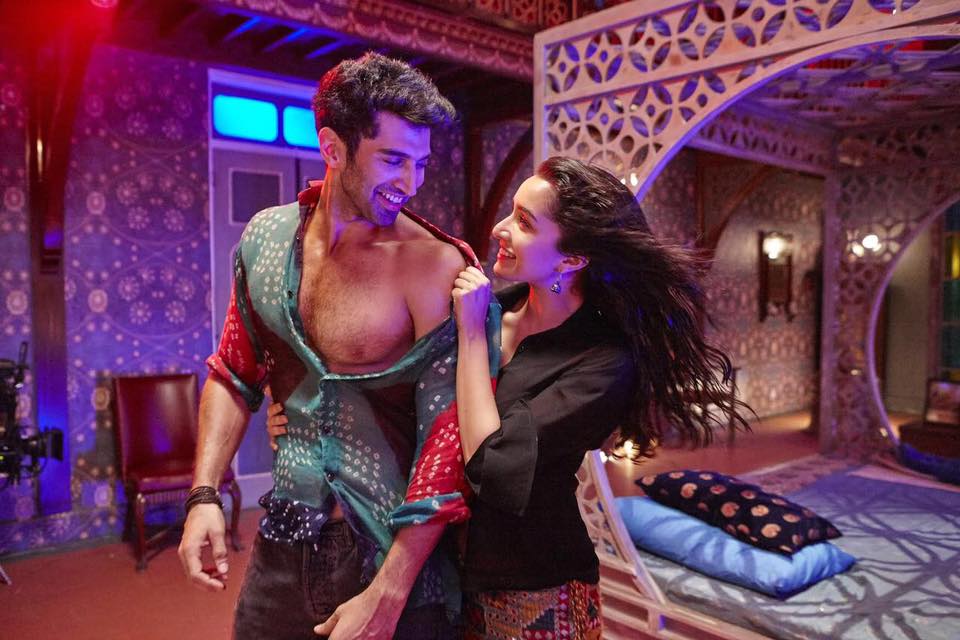