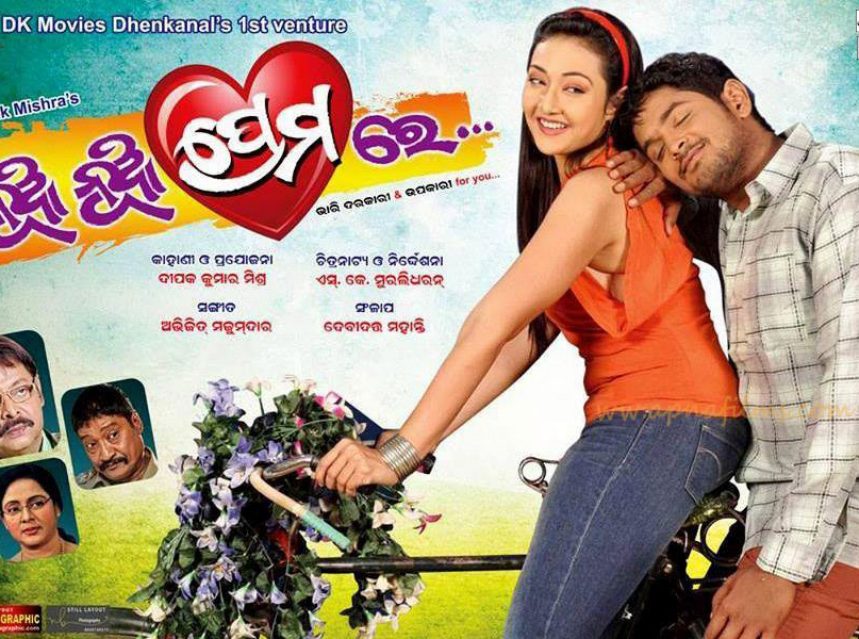 1.The film is best film by director S.K Muralidharan after Akashe ki Ranga Lagila..It will be interesting to see how the director has narrated the other side of falling in love.

2.Amlan in a complete new avatar and you will be a fan of his acting skills after watching the film.

3. The stong storyline is the biggest USP of the film .

4.Amlan is known to be choosy about his films and undoubtedly Nua Nua Premare is going to be a milestone movie for him.

5.With love,romance and action , comedy is also given priority and Pragyna is at his best in the film.

6.Music is another reason which attracts audience towards the theatre . The music is composed by Abhijit Majumdar.With songs like Nua Nua Prema Hela and Sata Na tu , Sapana te wille become your favorite and the song based on Lord Jagannath is a treat to watch.

7.The climax of the film is unexpected and will give you a new definition of love. This romantic thriller revolves around Amlan and Patrali and Subhasis .While Amlan plays a poor hotel waiter , Patrali essays the character of a college student who falls in love with Amlan .Actor Subhasis Sharma’s entry takes the story to a different direction.The film truly explains the difference of falling in Love and marrying your love.