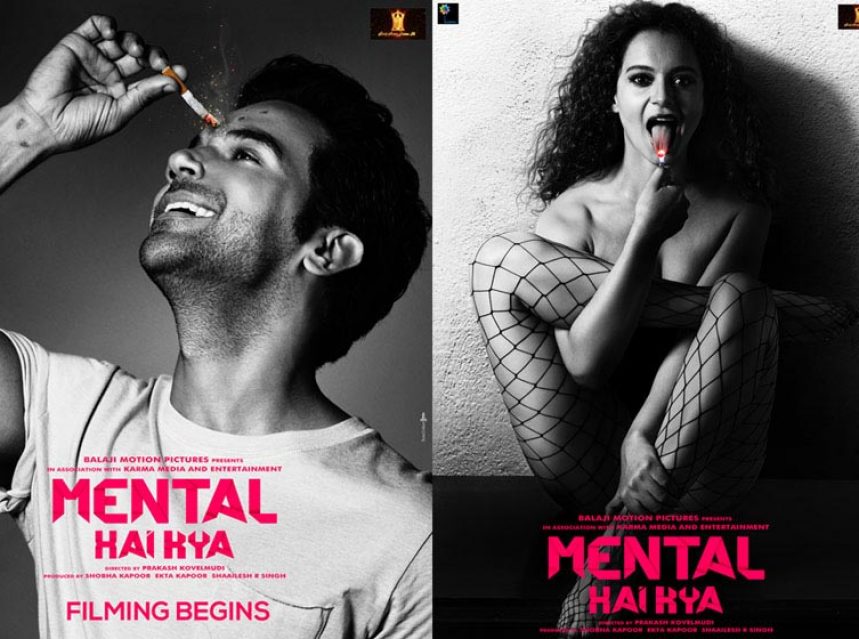 Salman Khan has expressed his displeasure over Ekta Kapoor’s upcoming film ‘Mental Hai Kya’ which according to him has a deliberately akin title to one of his 2014 films.

‘Jai Ho’ which was released in 2014, with Salman Khan in the lead, was originally meant to be named ‘Mental’ but had been stored to be used in the future.Both the director and the lead actor have expressed their grave discontent on Ekta Kapoor’s decision to name her upcoming Kangana Ranaut starrer as ‘Mental Hai Kya’.

As per news, talking to Indian media outlets Sohail Khan has stated: “No, we haven’t given Ekta the title, Mental. She hasn’t even asked us.”

Ekta Kapoor’s eccentric thriller shedding light on mental illnesses is starring the Queen duo Kangana Ranaut and Rajkummar Rao. The film will be ready to hit the big screens this year in December.