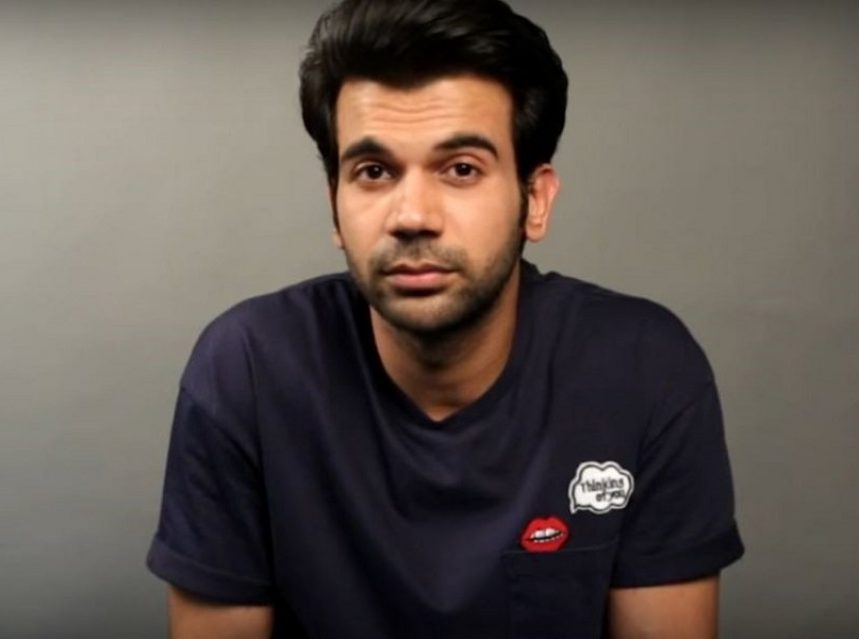 ALTBalaji is all set to bring together lethal combination of Hansal Mehta- Rajkummar Rao for their next show Bose- Dead/Alive.

ALTBalaji will bring together the amazing combination of Hansal Mehta- Rajkummar Rao for their next show Bose- Dead/Alive.The two have always known for award winning & path breaking films like Shahid,Citylights and Aligarh.

The successful duo is back together with their next project with AltBalaji & Ekta Kapoor.This time the show will be for online release.The subject that is bringing them together is sure to be a talking point as the show is an unraveling of one of the greatest heroes of our country,Subhash Chandra Bose and India’s biggest cover up so far!

According to Ekta Kapoor,“Subhash Chandra Bose was one of the greatest freedom fighters of our country.His story is exciting,extra ordinary and one that deserves to be told with great pride.It may also be India’s biggest cover ups till date. His sudden disappearance still remains a mystery.After doing immense research into the life of Subhash Chandra Bose,we realized that this story needs to be showcased.

The trailer of the web series will be released on 18th August 2017.