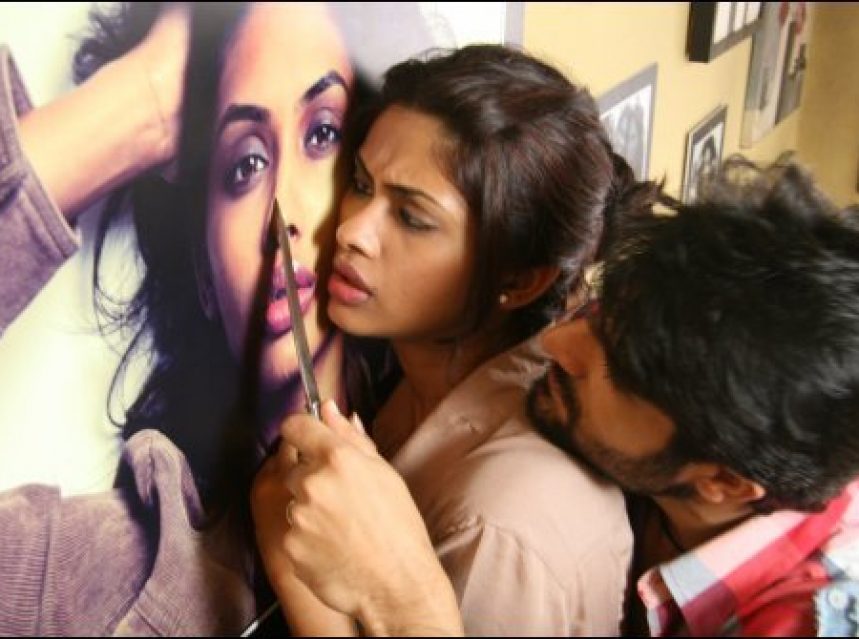 Kill The Rapist?  is a film where the victim female takes on her contagion  rapist and questions the world if killing him would be the right solution.The films has an impressive casting Anjali Patil of Chakravyuh fame , is the chosen one for the all important part. She was chosen amongst all of actresses, new as well as experienced, who were auditioned for the part before bagging it. The actress last played a  hot headed, intelligent yet sympathetic Naxalite in Chakravyuh.

Stay Updated with Apna Films For More Update of the Film .