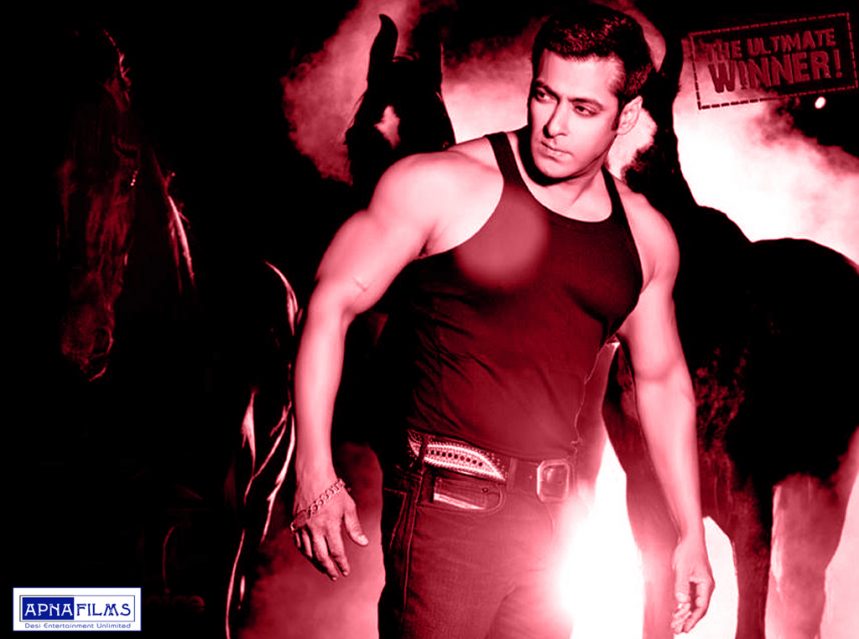 Salman Khan’s upcoming film “Kick” trailer has hit a new high and the trailer has garnered millions of views within few days of its release .salman’s last film Jai Ho failed to create buzz at the box office. Kick is the most awaited film and is slated for a Eid release.The trailer of the film has broken records on YouTube and has crossed 10.3 million views, since it was first uploaded over a week ago. Like “Jai Ho”, the trailer of “Kick” was also released in the presence of his fans at Gaiety Galaxy cinema hall in Mumbai on 15 June. After the release of the trailer Salman took to Twitter to thank everyone for liking the trailer.

“Thank u , appreciate it . Glad u guys liked it,” the “Dabangg” star tweeted.
Recently the makers have released the first song of the film “Jumme Ki Raat”, which  has also  gone viral on social networking sites. Within few days of its release, the song has been viewed by more than 3.5 million times.The trailer and the song of “Kick” has already created a buzz on social networking sites hinting that the film is going to break all records.Salman’s brother Arbaaz Khan feels that “Kick” will be the biggest hit in his brother’s career.

Click Here to Watch the Latest Trailer of Kick