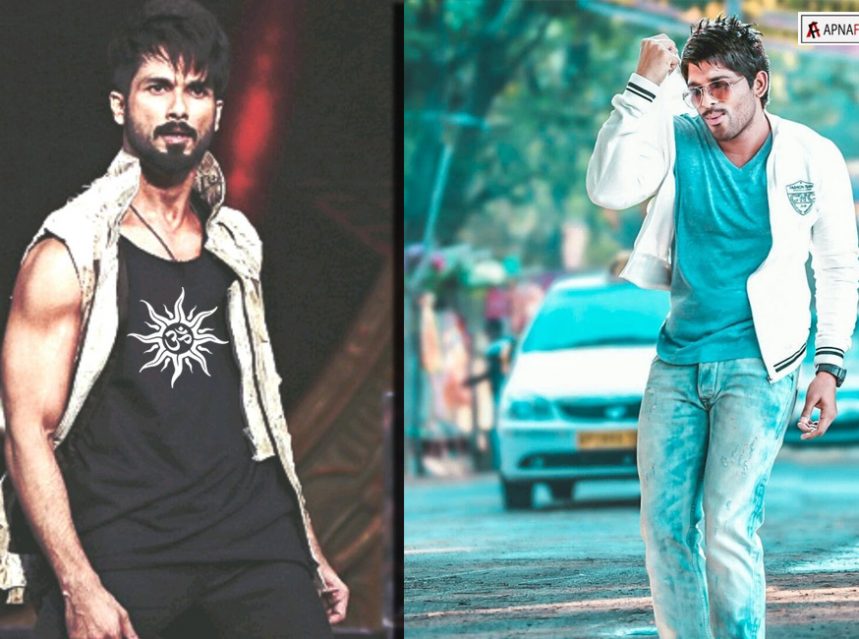 Jersey star Shahid Kapoor and Allu Arjun to star together! The second trailer of upcoming film Jersey released today. The trailer is an emotional ride of father son relationship. Is a multistarrer major  pan-India film on cards? During the first trailer release of Jersey, the producer Allu Aravind had said that his production company, Geetha Arts, was one of the first studios to bring a huge Telugu cinema star like Chiranjeevi into mainstream Bollywood, and cast him opposite a big Bollywood star at the time, Juhi Chawla, in movies like Pratibandh and The Gentleman, the former being quite a big hit, too.

He had also revealed that there are plans, things are being discussed, but this isn’t the right place or stage to talk about them. Today, let it just be about Jersey, let’s just focus on that. When the time comes, we’ll reveal that and discuss that, too.” 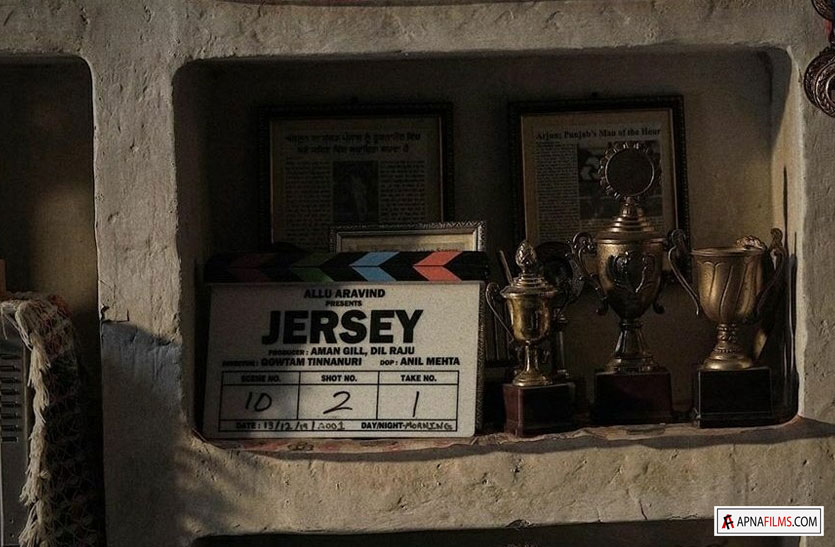 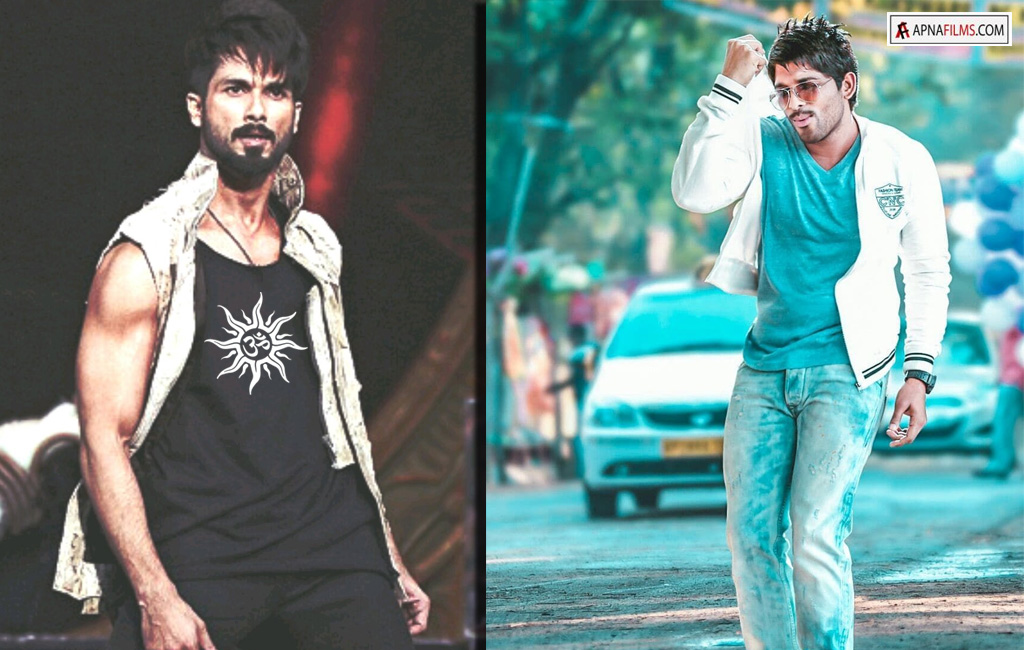 The trailer launch of Jersey was launched amid much fanfare today, 4 April 2022, in the presence of lead stars Shahid Kapoor and Mrunal Thakur, director Gowtam Tinnanuri, and Aman Gill, with the media also turning out in large numbers. The film is slated to release of 14 April 2022. The same day KGF2 will also hit the silver screens.

Jersey is an official remake of Nani’s superhit Telugu movie by the same name and helmed by the same Director.