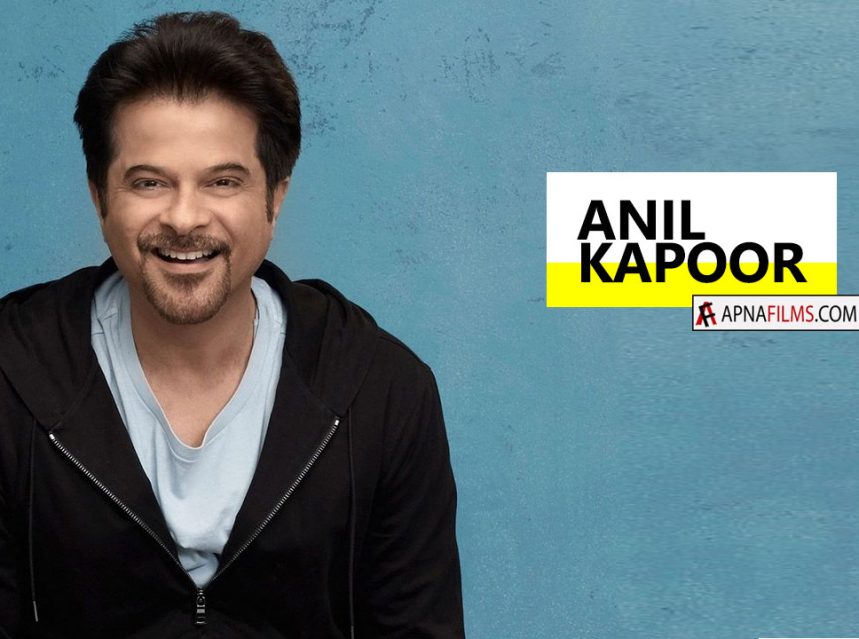 Mr. India was released in 1987 and was one of the commercially successful sci-fi films.

Veteran Bollywood star Anil Kapoor, created curiosity on his upcoming film with acclaimed director Shekhar Kapur, says that though technical advancement has made it easier for the new generation to make films like “Mr. India” it cannot guarantee a movie’s success.

Sekhar Kapur on Friday, posted a picture on social media of their meeting and wrote: “Discussing the look for the next ‘Mr India 2‘, or another movie together? You tell them Anil.”

Anil told IANS & said about his meeting with Kapur. He said – “Yes, we are discussing something but it is really too early to talk about… Shekhar and I keep meeting whenever we get a chance because we are really good friends. Nothing has changed between us for all these years.”

He also said – “It’s always like two friends, who are ‘child at heart’ catching up. It is not always about talking on one thing at times… just exchanging thoughts are also wonderful,”.

Mr. India told the story of a poor man who gives shelter to orphans. After discovering his scientist father’s invisibility device, he rises to the occasion and fights to save his children and all of India from the clutches of a villain named Mogambo. 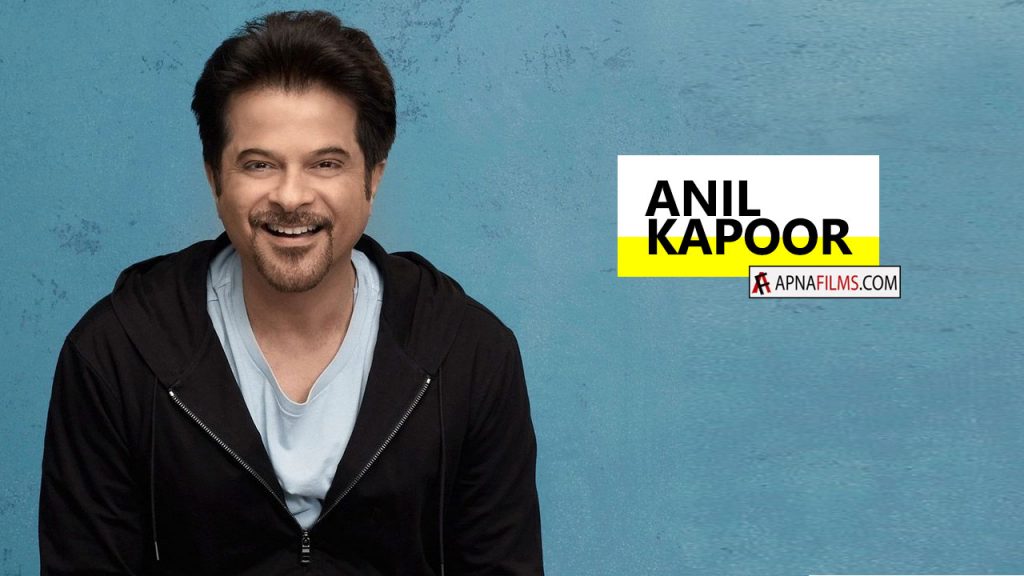