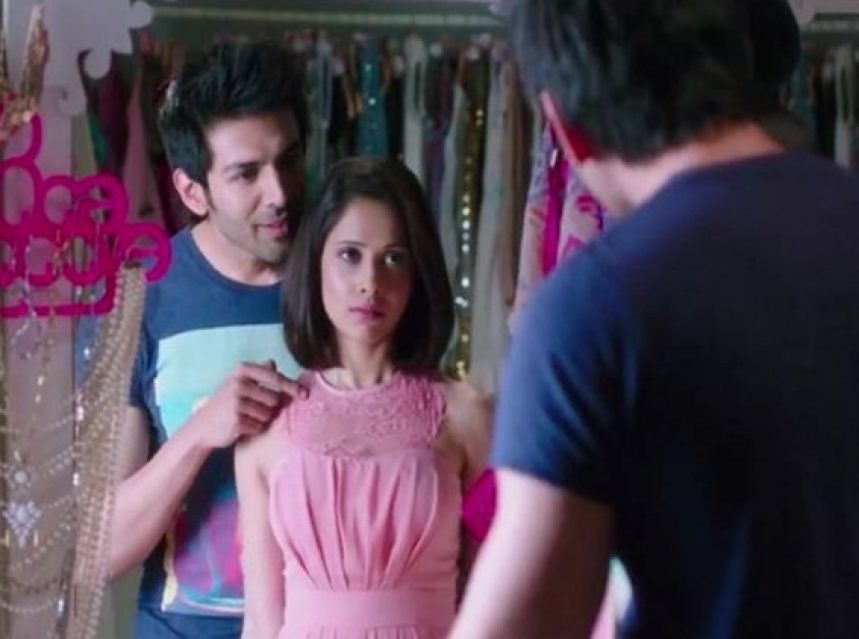 After the first version of ‘Pyaar ka Punchnama’ did wonders at the box office, director Love Ranjan is ready with another laugh riot ‘Pyaar ka Punchnama 2’.The film will be another hilarious tale of three lovestruck boys .After the buzz of the teaser , the trailer is finally out and it definitely sense the pain that the three leading boys go through after falling in love with three impeccably beautiful girls. Kartik Tiwari and Nushrat Bharucha take the tale of their love forward in the sequel. The famous two-minute long dialogue of Kartik describing what a girl wants, which went viral on all social networking sites, will be revived by the actor in this one again.But it’s for sure you will miss in the trailer is “Liquid” (Divyendu Sharma), nonetheless, the new boys are no less hilarious and promising.