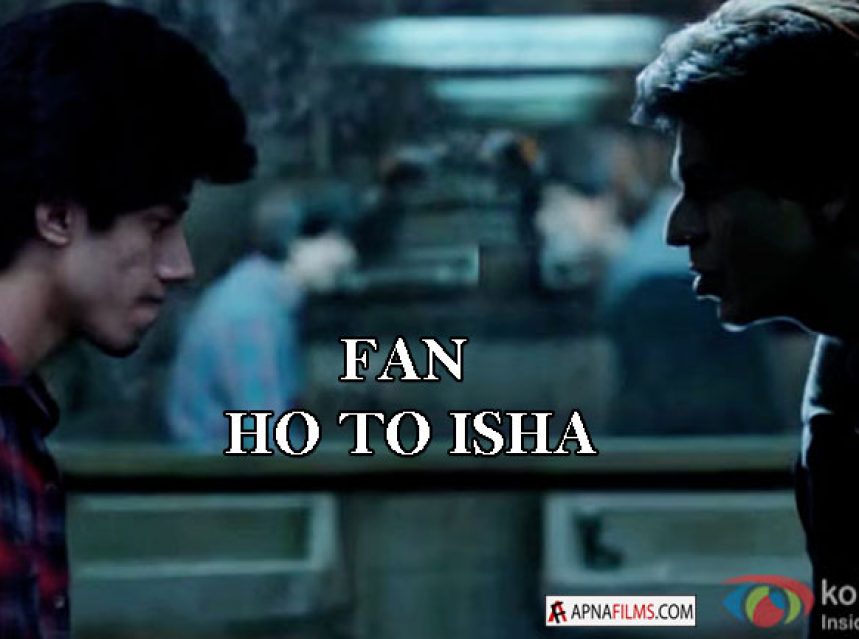 Superstar Shah Rukh Khan has offered a job to one of his real life fan for creating his own version of the film’s trailer.The fan-made trailer was shared on Twitter by Shivam Jemini, who posted it on Sunday.“Giving all my love to my inspiration on my birthday. A ‘Fan’ trailer by a fan.Hope you see it, Shah Rukh Khan,” Jemini wrote along with a link to his version of the trailer on YouTube.

In the description of the video, Jemini mentioned that he learned visual effects because of Shah Rukh’s company Red Chillies VFX.“I have worked on it for more than 60 hours (Because the reason behind learning VFX is also ‘you’, Red Chillies VFX) so that you’ll see this and wish me ‘Happy Birthday’. Hope you’ll see it and like it,” he wrote.Jemini’s 60 hours long hardwork paid him when Shahrukh Khan lauded the recreation of the Fan trailer, publicly on Twitter.

“Come and work with us at the VFX studio, man. Well done,” SRK tweeted.

An elated Jemini, who celebrated his birthday on Monday, wrote: “Best birthday gift ever! Thank you so much, sir! Made my day… I would love to work under you!”

“Fan” revolves around a young boy from Delhi named Gaurav who embarks on a journey to the city of dreams, Mumbai, in order to wish his favourite actor Aryan Khanna on his birthday.

As Gaurav and as Aryan Khanna, Shah Rukh is ready to treat his real life fans with a dual avatar, and he has admitted that it took some doing to work on the make-up for his role as Gaurav.

The film’s trailer was launched by his fans at the Yash Raj Studios.Fan is directed by Maneesh Sharma and produced by Aditya Chopra,“Fan” The film is all set to release on April 15.