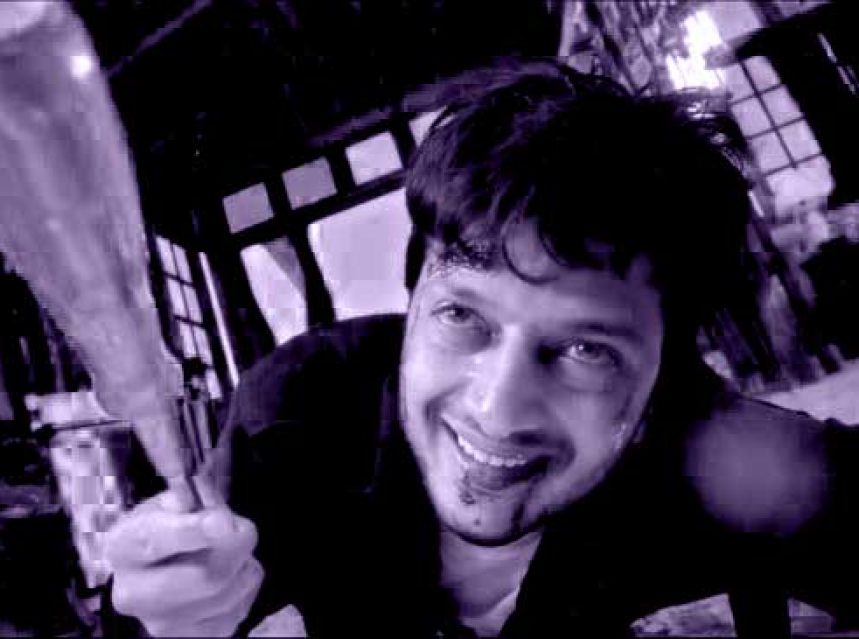 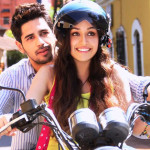 The film is set to release on 27th June.If you make a brief analysis on the trailer and pre promos of the film , you will find that : The teaser of the film has been already released a month earlier which created immense excitement and soon after two songs that released which added more to it. The new trailer is also good and perfectly tells that this one is going to create another record after Aashiqui 2. The voice of Shraddha Kapoor in background song , makes the trailer create better impact. Hope the film will break more records.

Cast and Crew of the Film “The Villain”