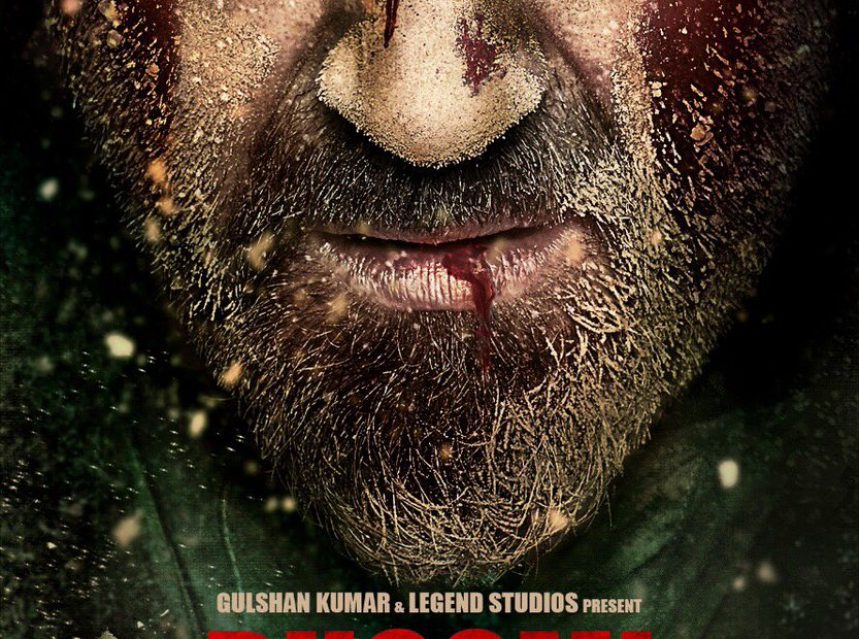 Bhoomi is an emotional and sensitive revenge story that explores the relationship between a father and daughter.

The theatrical trailer of the film is released by the makers.It is an emotional and sensitive revenge drama that narrates the relationship between a father and daughter.

The trailer begins with Sanjay Dutt chanting ‘Jai Ganesh Jai Ganesh Jai Ganesh Deva’ followed by some brilliant action sequences ,binded in a montage with that sequence. Sanjay Dutt seems to have nailed his role of a father who has gone through something against his wish.The film will surely be high on emotional quotient and Aditi Rao Hydari looks like a perfect choice for the role. 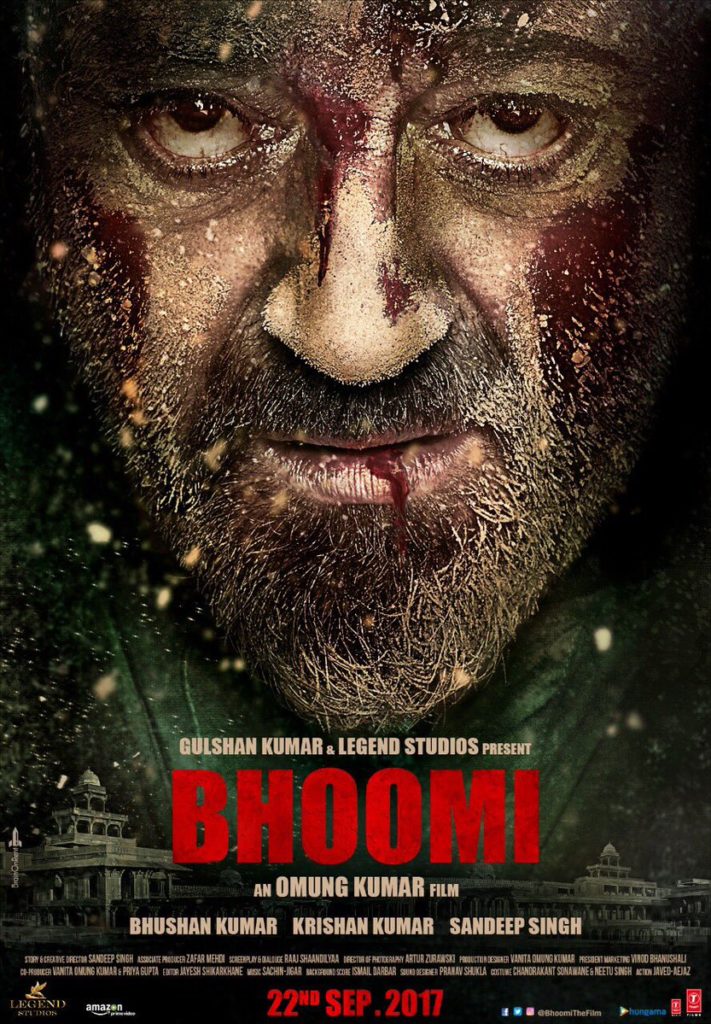