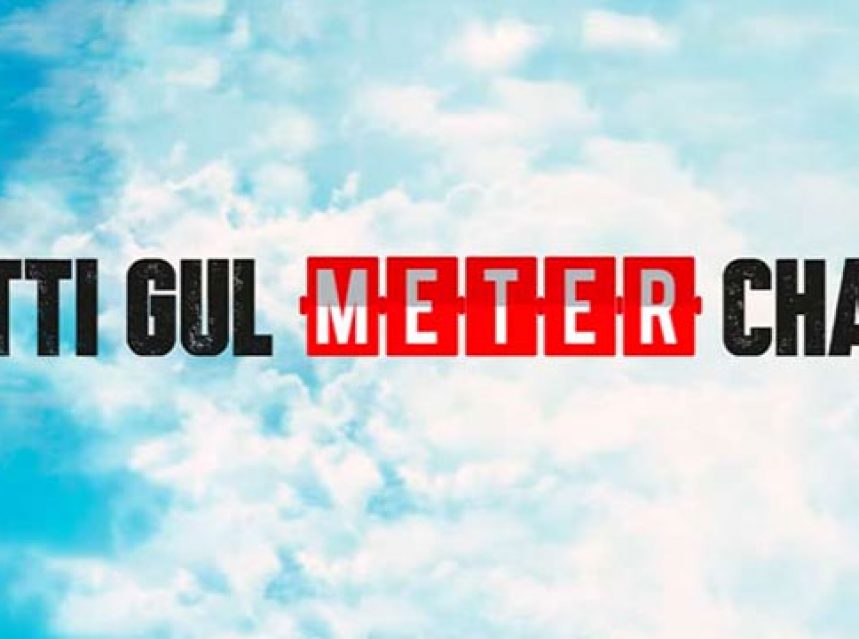 Batti Gul Meter Chalu will be Shahid Kapoor’s next release after Padmavat.The movie is directed by Shree Narayan Singh, who earlier made Akshay Kumar and Bhumi Pednekar’s blockbuster Toilet: Ek Prem Katha.Batti Gul Meter Chalu has finally got a release date and it is scheduled to hit the screens next year on August 31.Batti Gul Meter Chalu is a story of a common man’s fight against power distribution companies over the huge amount of bills generated. 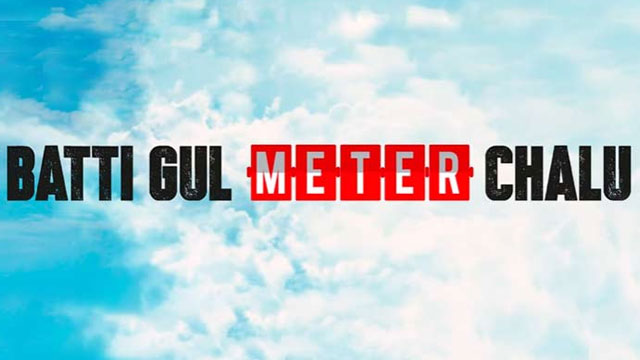 Shahid reportedly plays the role of a lawyer, who fights the injustice. Yami Gautam will star opposite Shahid in the film.

The title of the film was released on the occasion of Diwali. “Let’s celebrate the festival of light with the wish that soon electricity will be a right and not a privilege for all,” wrote Shahid while revealing the name.

Speaking about the casting the 36-year-old actor in the film, Mr Singh earlier told news agency PTI, “With films like Kaminey, Jab We Met, Haider and Udta Punjab, Shahid Kapoor has definitely proved his mettle as an actor. Having said that, his star presence is undeniable and I look forward to working with him.”