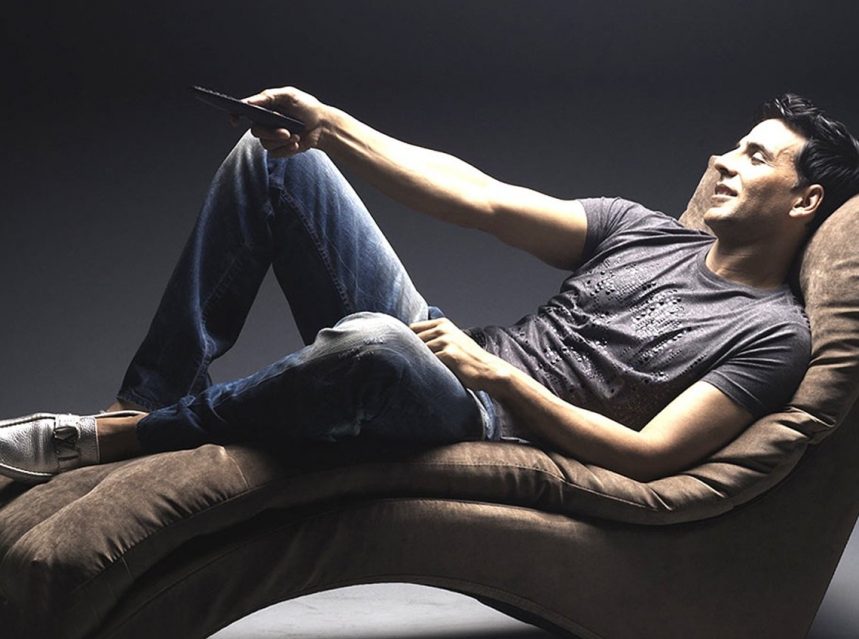 The Bollywood Khiladi Akshay Kumar is all set to star in the joint production venture of Salman Khan and Karan Johar.Akshay Kumar shared an image on his official twitter account along with Salman and Karan and captioned it, “Coming together for a film produced by friends, @BeingSalmanKhan and @karanjohar, starring me! Out in 2018.”

Bollywood Sultan Salman Khan shared this news by tweeting, “Joining hands on a project where @akshaykumar is the hero and will be co produced by @karanjohar and #SKF”.

Filmmaker Karan Johar also expressed his excitement for this project and tweeted, “Supremely excited to coproduce with @BeingSalmanKhan #SKF on a film starring @akshaykumar directed by Anurag Singh…” The film will be releasing in 2018.

The film will be directed by Anurag Singh,this film is set to hit the screens in 2018.Anurag Singh is a well known director thanks to his highest grossing Punjabi films like Punjab 1984, Jatt and Juliet Series. He has also directed 2007’s Raqeeb – that starred Sharman Joshi, Jimmy Shergill, Rahul Khanna, Tanushree Dutta. Though it was a box office disaster!