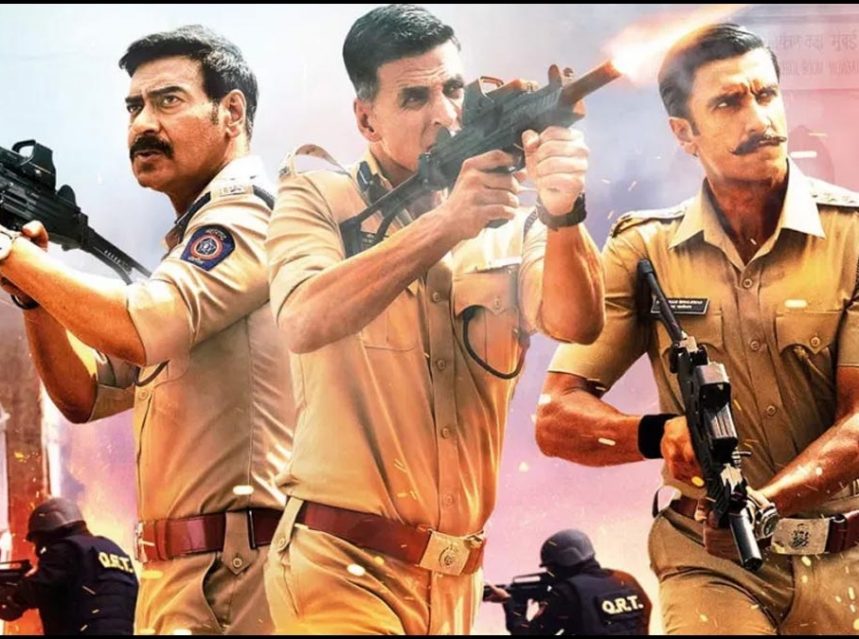 Details of Ajay Devgn Ranveer Singh cameos in Sooryavanshi. Sooryavanshi has seen almost a year delays. Its almost a year gone by since its initial release date. The filmmakers are still figuring out a perfect way to bring it to the audiences. With the Akshay Kumar and Katrina Kaif’s starrer action-packed cop drama, the film introduced the third cop in Rohit Shetty’s universe after Ranveer Singh and Ajay Devgn in Simmba and Singham respectively.

The two stars Ajay Devgn & Ranveer Singh will also have elaborate cameos in the movie and here’s what a source revealed about their scenes, as published in a leading portal. This is the starting point of a crossover between three giants, Singham, Simmba and Sooryavanshi portrayed by Ajay Devgn, Ranveer Singh and Akshay Kumar respectively. While the film is an out and out Akshay Kumar show, Ajay and Ranveer make a smashing appearance in the extended climax of the film. Contrary to the speculation, it’s not a guest appearance but a well churned out extended cameo for both Singham and Simmba in Sooryavanshi.” 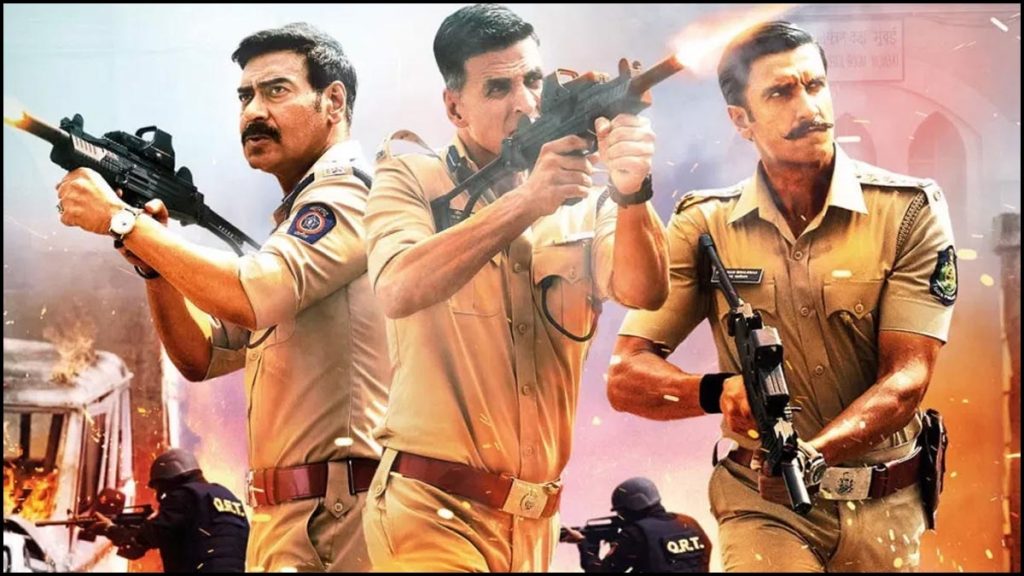 Adding more to it, the story writes, the climax will be filled with action and drama and will feature all three cops, “They are in the film for at-least 30 minutes. It’s the extended climax featuring the three cops, which is said to be the biggest highlight of the film and the narrative of the film reaches a different peak once Singham comes into picture. While the general tone of the film is inclined towards the serious space, it’s the climax that brings in a certain amount of light hearted moments too.”