Shahid-Kapoor
The trailer of Vishal Bhardwaj’s upcoming film starring Shahid Kapoor and Shradha Kapoor is already live in youtube . While the viewers of the trailer is increasing in
Read More 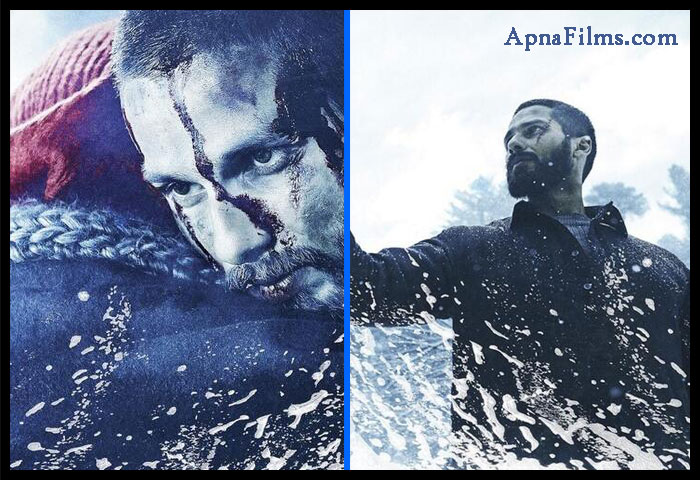