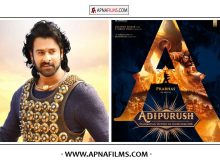 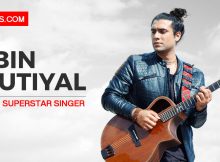 Bollywood Songs
Jubin Nautiyal’s latest song Meri Aashiqui is out. The song will provide the audience with a train of emotions. ‘Meri Aashiqui’ is the third song of Jubin with
Read More

Bollywood Films in 2019
R. Madhavan is currently busy shooting for Rocketry- The Nambi Effect. Now the RHTDM actor has now given node to work on another Hindi film. The actor will
Read More