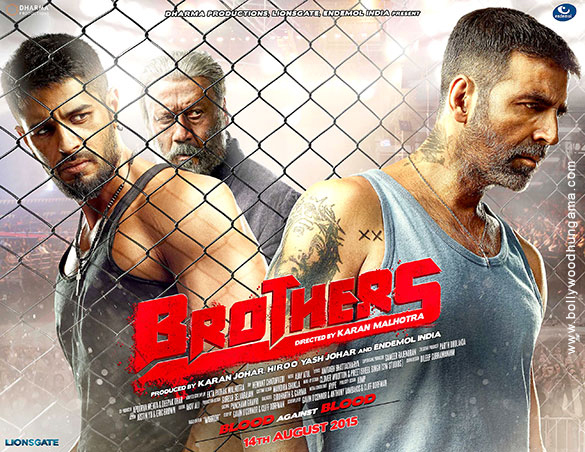 BOLLYWOOD
Hasee Toh Phasee is directed by Vinil Mathew and produced by Karan Johar and Anurag Kashyap. The student of the year hunk Sidharth Malhotra is in the male
Read More