Bollywood Films in 2018
The group Shri Rajput Karni Sena is suddenly all over the news.They have grabbed headlines, but not in a very good way. They have caused a havoc around
Read More 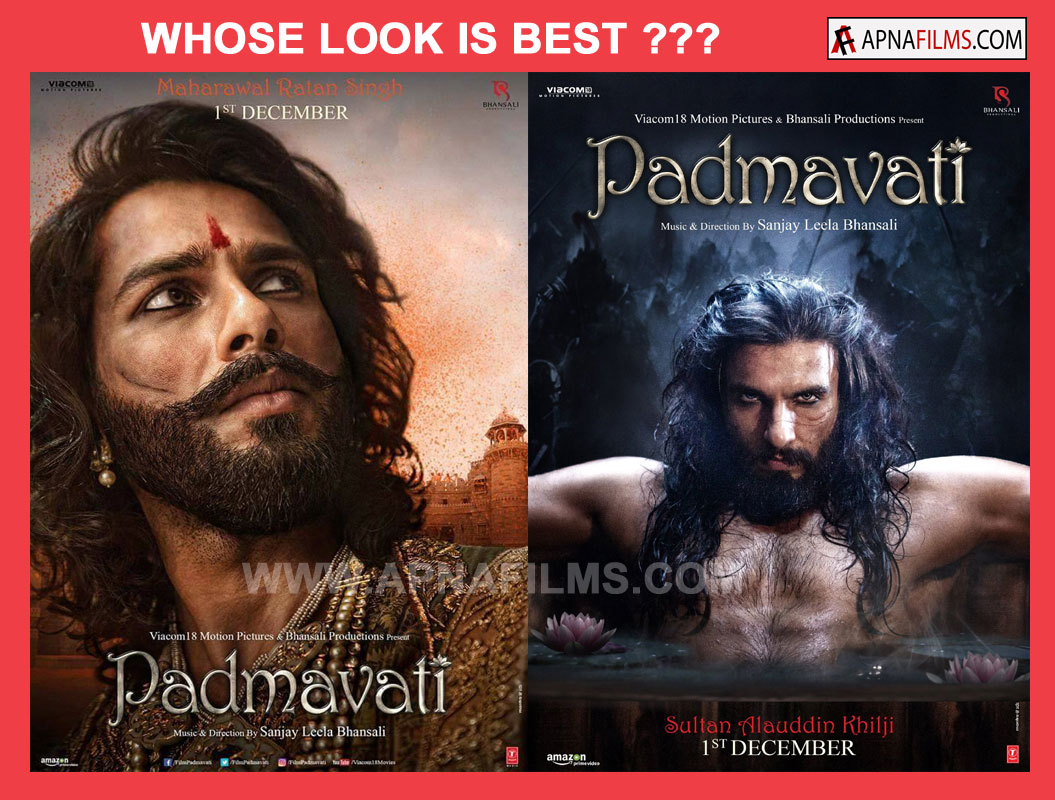 FIRST LOOK MOVIES
Gunday an upcoming hindi film is the latest sensatonal teaser from Yash Raj Films.Gunday is written and directed by Ali Abbas Zafar and produced by Aditya Chopra. The
Read More