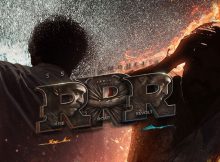 LATEST POSTS
Upcoming Tollywood Movies That Can Be The Game Changer: South-Indian film Industry has always won the hearts by the unique style, stories, and speed. Although all the 4
Read More 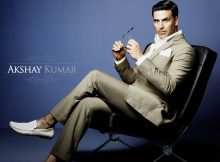 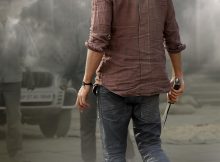 TELUGU MOVIES
Telugu superstar Prabhas, full name Prabhas Raju Uppalapati is one of the most handsome & stylish stars of the Telugu film Industry. The trendsetter is the nephew of
Read More 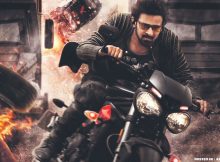 BOLLYWOOD MOVIES 2019
“If Prabhas Gets A Chance To Be A One Day PM, Here’s What He Will Do! Saaho star Prabhas in Kapil Sharma Show. “ Saaho is all set
Read More

MOVIE POSTERS
The Baahubali star Prabhas has now completed working on the “Baahubali” franchise and  is ready for his upcoming films and will  work for 2 Telugu movies simultaneously. The actor
Read More

BOLLYWOOD
Baahubali: The Beginning was released worldwide on July 2015 and made huge success across the globe and now its Baahubali 2 or Baahubali: The Conclusion is repeating
Read More