Latest film News
Why Ala Vaikuntapurramuloo will be a Hit in theatres? After Pushpa here is another treat for Superstar Allu Arjun fans. The Hindi version of Allu Arjun’s Ala Vaikunthapurramuloo
Read More 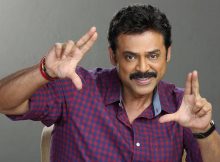 Bollywood Films in 2022
Venkatesh Is Making His Bollywood Comeback By Sharing The Screen With Salman Khan? The Telugu superstar is known for his Hindi debut in the 1993 film Anari and
Read More 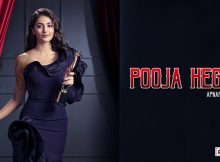 TELUGU MOVIES
Top 10 Telugu movies on OTT platform. Telugu cinema or Tollywood films has been a powerhouse of some classic movies. Telugu Cinema has been always a source of
Read More

Salman Khan
Salman Khan in lockdown And His upcoming Movies: It’s very rare when it is Eid and we do not get to watch a movie of Bhaijaan. Due to
Read More