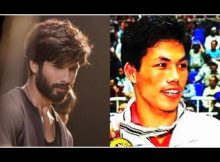 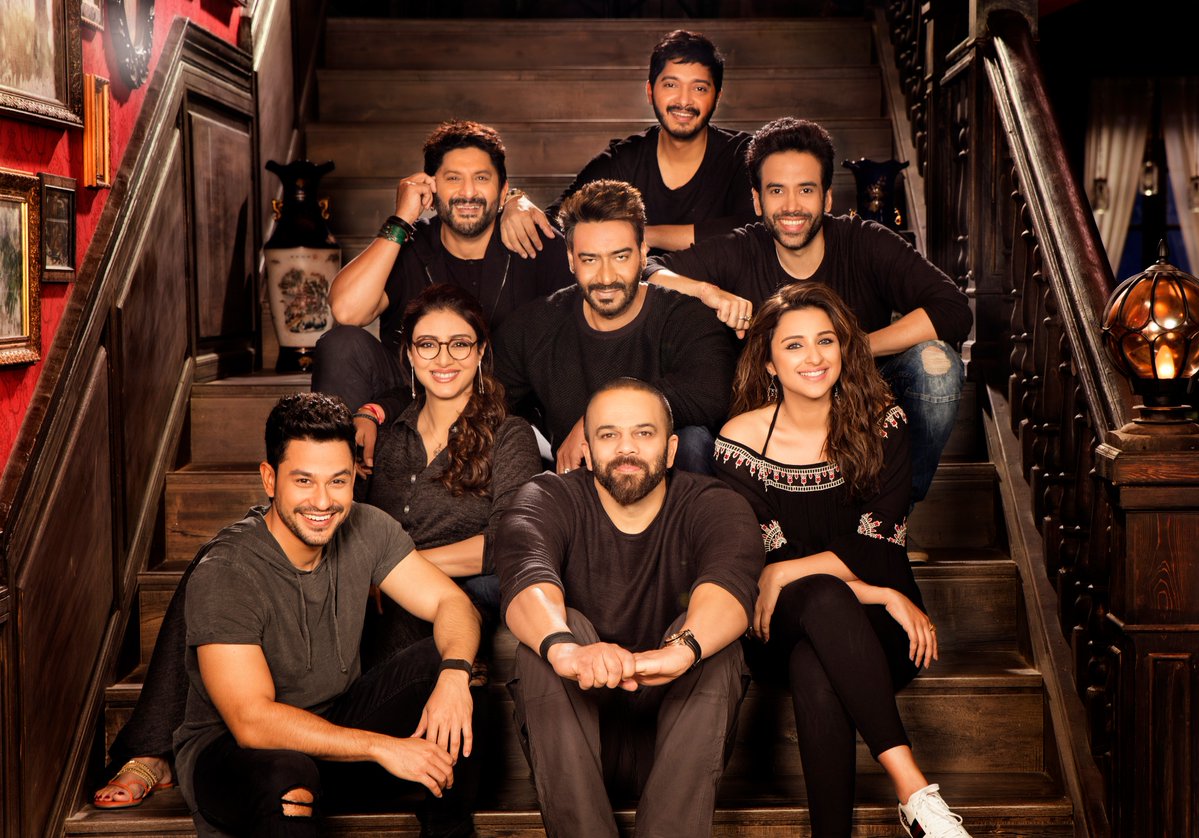 Bollywood Films in 2017
With the last released film Golmaal Again, Bollywood has 9 films which managed to make it to the 100 crore club, which are Tubelight, Baahubali 2 (Hindi), Raees,
Read More