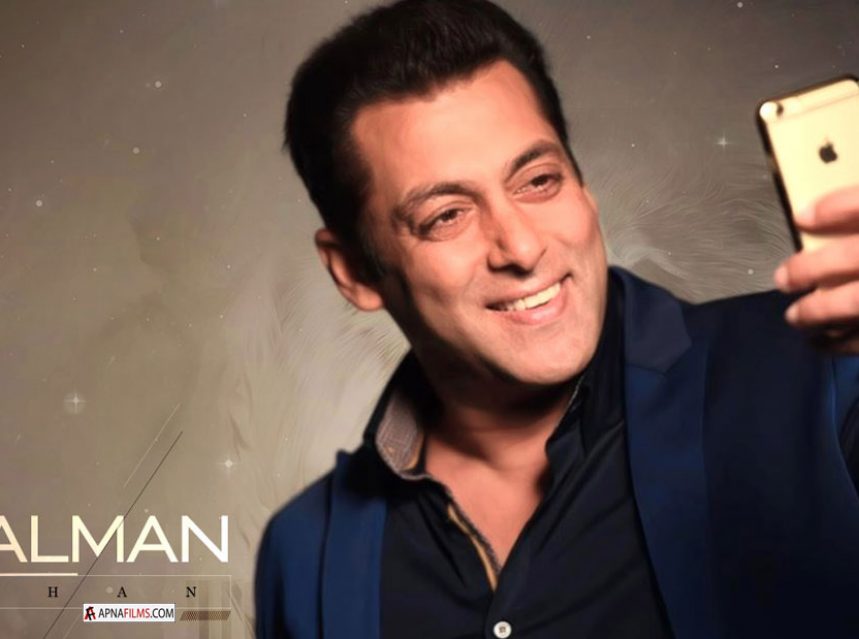 Salman Khan Upcoming films in 2022, 2023 & 2024 – It’s very rare when it is Eid and we do not get to watch a movie of Salman Khan Bhaijaan. Due to the Pandemic of Covid19 Salman and his fans have to wait a little longer for his new release.

Radhe, Antim: The Final Truth & Dabanng 3 (sequel of Dabanng) were his recent released movies. Superstar Salman Khan has now got a long list of his movies that would definitely make his fans a lot happy. Upcoming movies of Salman are set to fire the Box office as it always does. 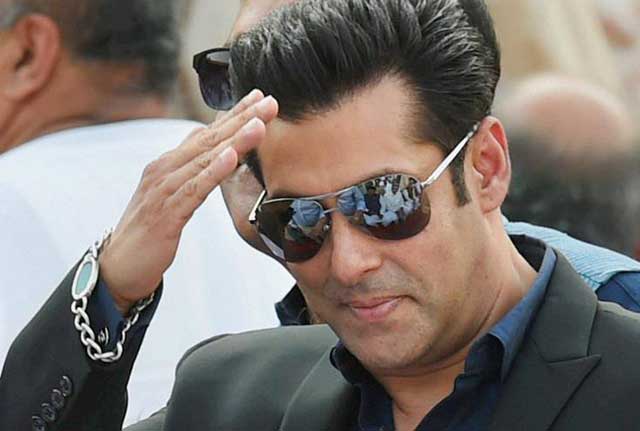 The next on the list is “Kabhi Eid Kabhi Diwali” starring Pooja Hedge on the opposite of Salman. This film is about the story of four brothers and the concept of the Hindu-Muslim angle will be shown. As per reports Salman’s loved the story of this movie and immediately agreed to sign this movie when offered by Farhad Samji. The film also features Victory Venkatesh, Gajapati Babu, Siddharth Nigam, Shehnaaz Gill & others in pivotal roles 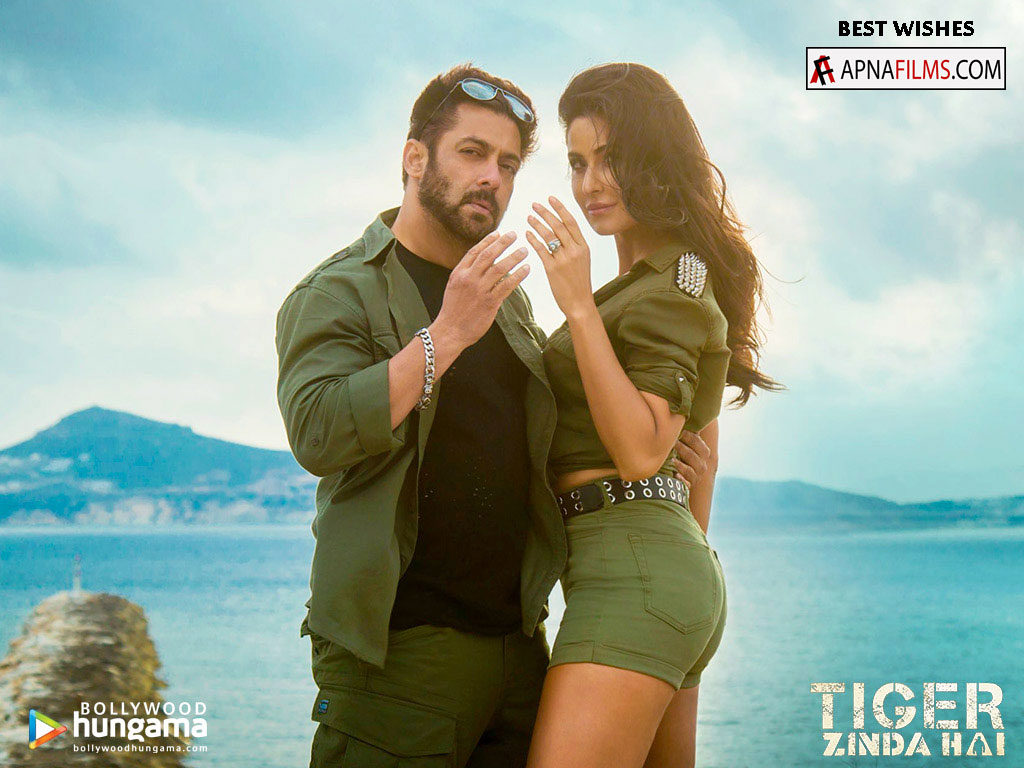 Another in the list could be Tiger 3 which is one of the most ambitious projects from Yash Raj Films. The release is set to be in April 2023 with Katrina Kaif, Salman Khan and Emraan Hashmi, directed by Maneesh Sharma.

There is also news that Bajrangi Bhaijaan 2 is on cards.  Its release date is not disclosed yet with Salman Khan (female lead not known) directed by Kabir Khan. 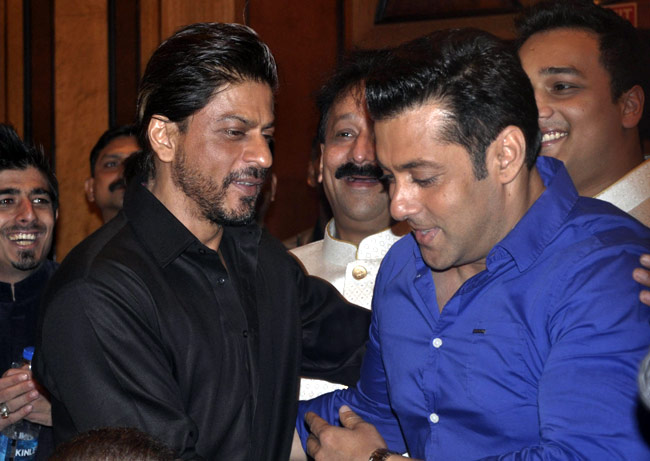 Its release date is not disclosed yet with Chiranjeevi and Nayanthara in leads and directed by Mohan Raja. 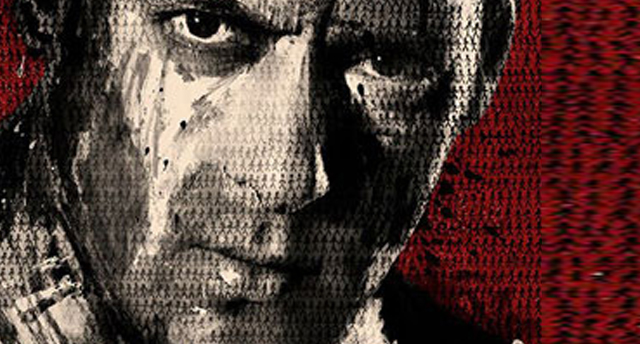 Actor Fardeen Khan has recently said in an interview that the sequel of No Entry is in pipeline and will definitely happen.