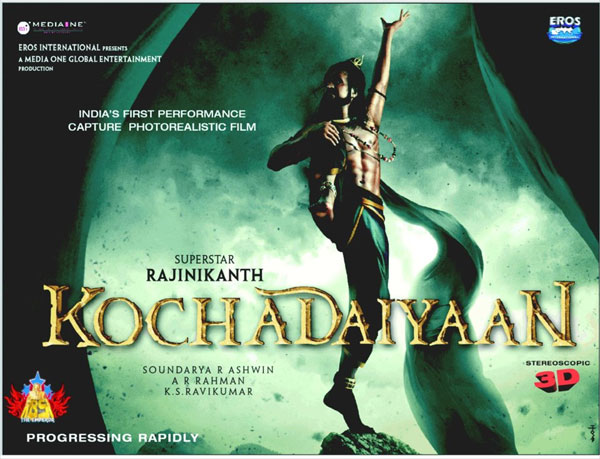 Latest film News
Odia Films is one of the fastest growing film industry of India.This year till date around 26 films are already released , but the matter of concern is
Read More